When any new smartphone launches, DisplayMate can be trusted to delve deep into the screen technology and perform a variety of tests to deduce its quality. Although the OnePlus 8 Series isn't being announced for another two weeks, the company's usual onslaught of pre-announcement hype is in full swing by now, which means drip-feeding us tidbits of information about the unreleased products. Today's morsel is that DisplayMate has awarded the phones an A+ rating with the highest score ever.

Naturally, the hardware is made by Samsung Display — that's where all of the best smartphone screens tend to come from. It's an AMOLED display with a 2K resolution and OnePlus is upping the refresh rate to 120Hz this time around, at least for the Pro model anyway (according to the most recent leaks). DisplayMate runs all sorts of tests, including color accuracy, brightness, reflection, and contrast, and the OnePlus 8 Series must have aced pretty much all of them to get such a good score. 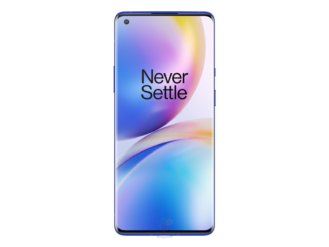 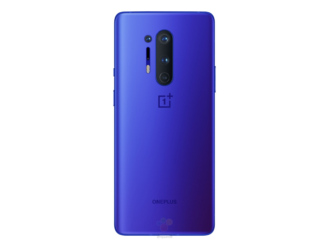 Leaked renders show a large, curved display with a hole-punch cutout in the top left corner.

According to DisplayMate's Dr. Raymond Soneira, OnePlus is an "industry leader in display performance," which is unsurprising given how impressed we've been with the screen on the OnePlus 7 Pro and 7T Pro. The 8 Series will be introducing new features such as MEMC (motion estimate and motion compensation, or motion smoothing as it tends to be known) and 10-bit color support, but 120Hz will be the big draw for many people. We'll have to wait a bit longer to see it for ourselves — the launch is set for April 14, and it'll be live-streamed on YouTube in lieu of a physical event.