Back in August of 2019, the gorgeous award-winning platformer GRIS was released on iOS, but at the time, there was no word if or when an Android port would arrive. As of this morning, the game has surprisingly popped up on the Play Store for pre-registration, though there is some text included in the listing that makes me question whether or not Devolver Digital is ready for a public reveal.

First and foremost, if you check out the Play Store listing for GRIS, you'll see text appended to the name of the game that states "old version," and if you venture on down to the middle of the page, the What's New section contains text that states the current version is "Release Candidate 1." These two pieces of text lead me to believe that the current pre-registration listing may not be ready for the public just yet, though it would appear that the game is coming since it's currently available for pre-registration.

If you're unfamiliar with GRIS, it's a gorgeous puzzle-platformer, which you can easily see in the short trailer linked above. This is a platformer that has received glowing reviews since its initial PC and console release in 2018, all thanks to its impressive art, fantastic music, heartfelt story, and enjoyable platforming gameplay. Typically the game sells for $16.99 on PC and consoles, though the iOS version is listed at $4.99, which is what I'm hoping the Android version will sell for once it's officially released, especially since this is a very short title that can be easily beaten in about 3 1/2 hours.

As it stands, we don't know when the game will actually be released on Android, or at what price, though I do hope it arrives as a premium release, much like the iOS version. There's also the chance that Devolver Digital isn't ready for the current Play Store listing to be seen by the public, but since the title is up, I see no reason not to pre-reg if you're eager to get your hands on the game. So if this sounds good to you, then feel free to pre-reg through the Play Store widget linked below. It would appear that I indeed guessed correctly that the recent Play Store listing for GRIS was not ready for prime time, and so a second listing for the game has been published on the Play Store. It also looks like the original listing I reported on last week no longer offers a way to pre-reg. So if you are currently looking to pre-reg for the upcoming title, you're going to want to do so through the Play Store widget I've linked at the bottom of the page for convenience. 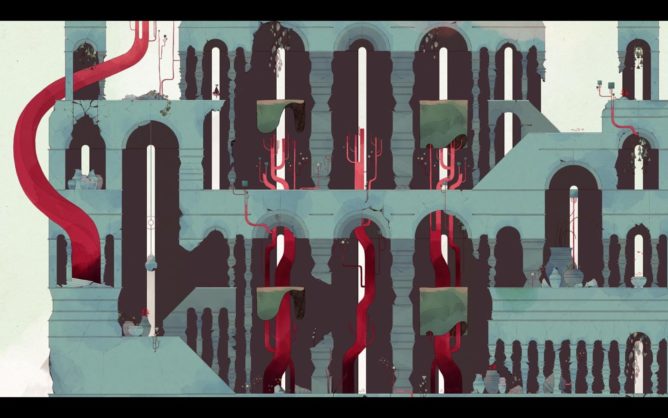 Okay, it would appear that the publisher for GRIS has released the game on the Play Store as a second release candidate, and it's available right now for $4.99. Last month I initially reported on a Play Store listing for the game that had the words "old version" in the title, and coincidentally the What's New section on that listing (now missing) stated it was the first release candidate. A few days later, a second listing for the game popped up on the Play Store, and this is the version that is available today for purchase, though this listing stipulates that it's the second release candidate, so it may still be in testing despite its availability. Luckily Devolver Digital tweeted last week that the game would officially land on Android this week, so it would appear that today's release is official. So if you're looking to pick up a quality platformer that offers striking art and exceptional music, you can purchase GRIS through the Play Store widget at the bottom of the page. 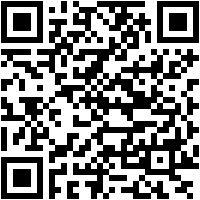 Stadia Pro members can claim The Serious Sam Collection, Spitlings, and Stacks On Stacks for ...