Realme is fast making a name for itself as the best bang for buck around, and its latest budget models bear that out. The former Oppo sub-brand has announced the Realme 6 and Realme 6 Pro, both of which feature 90Hz screens, 64MP quad-camera systems, and 30W fast charging. Miraculously, all of that can be had for less than $200. On the cheaper end, the Realme 6 is powered by a MediaTek Helio G90T chipset, sports a slightly smaller 6.5-inch FHD+, 90Hz LCD display with the same 120Hz sampling rate with a hole punch 16MP selfie cam, and has a battery capacity of 4,300mAh with 30W fast charging. The four rear cameras consist of a 64MP main sensor, an 8MP ultra-wide lens, B&W portrait lens, and a 2MP macro lens. Pricing in India starts at Rs.12,999 (~$180) for 4GB of RAM with 64GB of storage and goes up to Rs.15,999 for the 8/128GB model. Both phones will be coming to European and Southeast Asian markets in the near future. At the same time, the Realme Band is announced as the company's first-ever wearable. The fitness tracker has a 2.4cm color display, offers real-time heart rate monitoring and sleep tracking, and it will also tell you when it's time to get off your arse and take a walk. Its IP68 rating makes it suitable for a range of sports which it also tracks automatically, and it can plug directly into a USB-A port to charge. At just Rs.1,499 (~$20), it's cheap as chips and will give similar products from Honor and Xiaomi a run for their money. 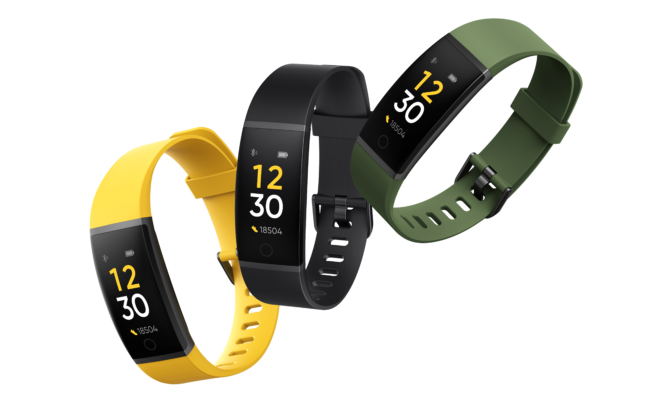 Realme 6 and 6i launch in the UK

In a live-streamed event today, Realme announced the arrival of its 6 series devices in the UK. Officially the world's fasted growing smartphone company, the Oppo sub-brand has been doing great numbers in Europe and is hoping to make similar progress in the UK. The Realme 6 features a 64MP main camera and a 90Hz display but costs as little as £219 for the 4/64GB model. You can upgrade to 128GB of storage for £20 more, and £269 will get you an 8/128GB version. Sales start on April 9. 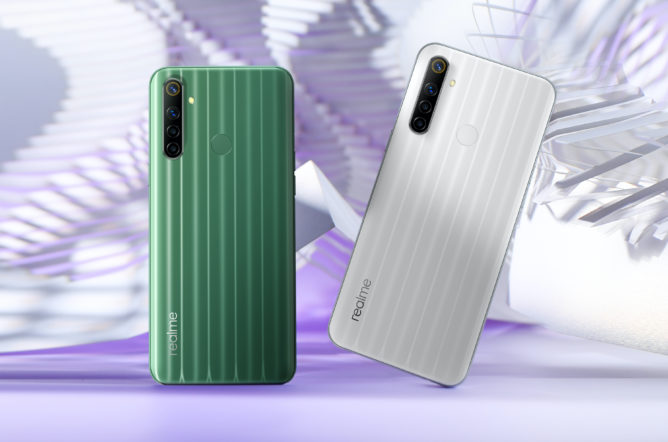 Both phones have been tailored for the European market to include NFC. Head to Realme's UK site to find out more, and they will also be available on Amazon UK.