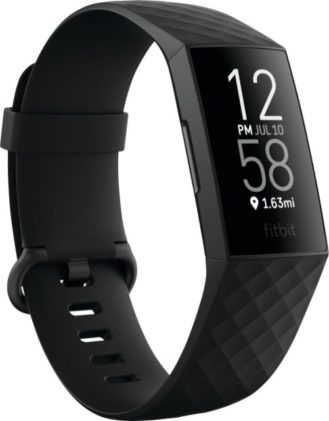 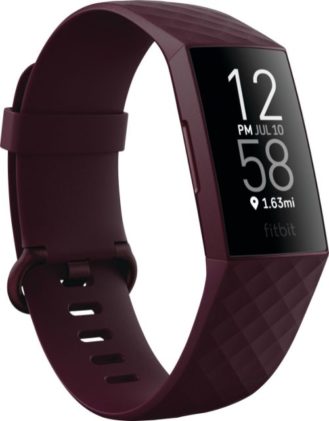 The leaked images indicate the Charge 4 looks identical to its predecessor, keeping its grayscale OLED touchscreen and physical button with haptic feedback. The watchbands also look the same, meaning they should be easy to swap, and probably compatible with each other.

Unfortunately, the technical specs haven't been published, but it's safe to assume to Charge 4 will feature an optical heart rate monitor with a functional SpO2 sensor, as well as an altimeter. The watch face has also been updated, and can now display the date and time with activity stats on a single screen, but this could have been achieved with a simple software update. 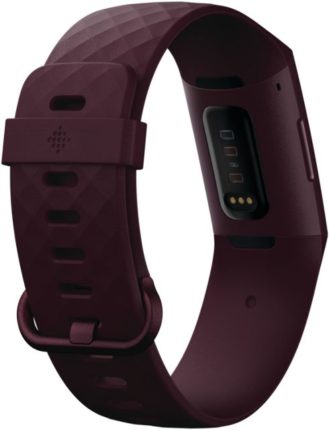 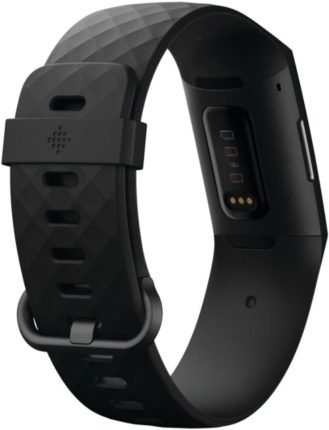 In terms of colors, the leaked pictures showcase both black and "Rosewood" colors, but 9to5Google indicates there should also be a “Storm Blue/Black” version, as well as a “Granite” Special Edition. Finally, the tracker should cost £139 when it comes out, which is a tad higher than the current model.

We'll keep you posted once we have further details on the Charge 4, including more detailed specifications and expected release date.

WinFuture just revealed a lot more details about the Fitbit Charge 4. The most important added feature will be an integrated GPS, so you won't need to rely on your phone to track your location and outdoors exercises. You'll also be able to use Fitbit Pay for mobile payments, control Spotify playback from your wrist, and send quick replies, all features making their way down from the Versa series. There's no word on an always-on display or local storage for music, but those seem a little far off.

The included renders reveal a third, dark navy color for the Charge 4 and a new charging cable which seems less intrusive than previous Charge models. 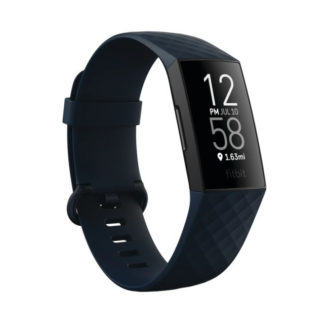 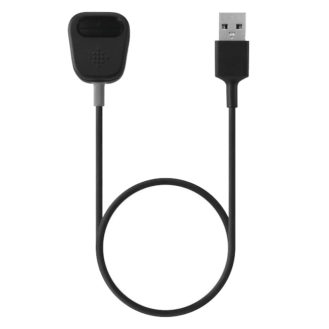 The Charge 4 will cost €149 and come with two bands (likely small and large, as always), but there will be a standalone SE version (Sports or Special Edition) with a different band attachment mechanism that better wraps around the wrist. This one will come with four bands (likely two colors or materials, two sizes each) and cost €169. In the US, we expect the prices to be $149 and $169. 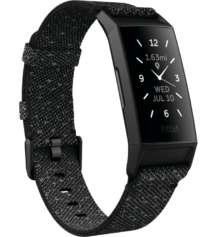 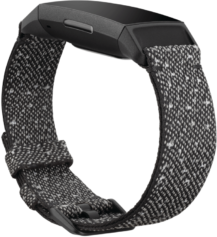 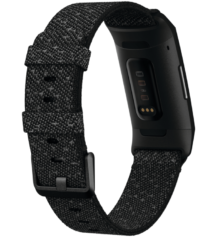 And finally, here's a one-minute teaser video that highlights a few of the Charge 4's new features: