Samsung is one of the few big names in Android keeping the drumbeat alive for decently powerful tablets. Its Galaxy Tab S series keeps up specs-wise with many recent phones. But what if you don't need all that power, just a big screen that can play movies beautifully and let you draw on the screen? There's now word of such a device that will apparently act as a follow-up to last summer's Galaxy Tab S6.

That word comes from WinFuture, a reliable source which obtained data and pictures of a Galaxy Tab S6 Lite. Some corners have been cut closer than others, but we'll let you judge the intel for yourself. 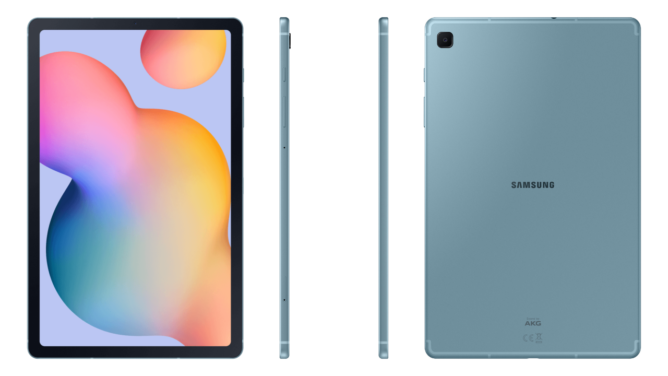 The aluminum build is said to house a 10.4" LCD panel at 2000 x 1200 resolution (5:3 aspect ratio) which would be a clear downgrade from Samsung's signature OLED displays. But that screen will work with an S Pen in any case, we just don't know if the stylus will be powered and Bluetooth-enabled for extended functionality as seen with other S Pen-equipped devices. The S Pen was not pictured in the supplied renders.

The tablet itself supposedly come with Android 10 and speakers enhanced by AKG. It will connect to other devices via Bluetooth, Wi-Fi, and NFC while a cellular version would add LTE and GPS. Users will be able to shoot photos and video from a 5MP selfie camera and an 8MP rear camera and charge the device's 7,040mAh battery (the same capacity as the Tab S6) through the USB-C port. 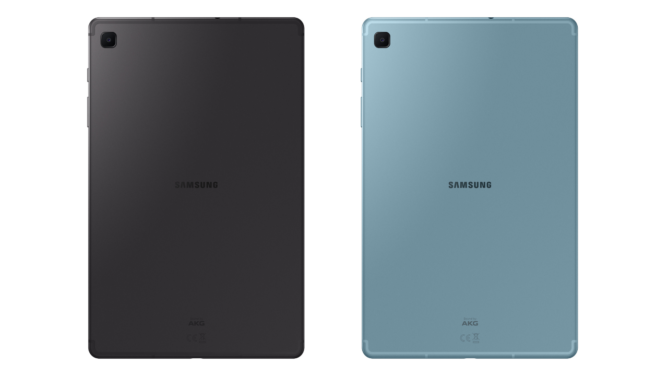 Concerning the powerhouse, WinFuture tips Samsung's own Exynos 9611 SoC as seen in a few recent Galaxy A smartphones to be used. Processing help comes from 4GB of RAM and options for 64GB or 128GB of internal memory — there's a slot for a microSD card, too — but as our source material comes from Europe, we'd probably keep some of these specs up in the air if and when a Tab S6 Lite or a device with a similar name (think Galaxy Tab S5e) make it over to the United States. While a switch to Qualcomm Snapdragon chipset may be in the cards, we do note that a Galaxy Tab A slab made it to Verizon this week with an Exynos package.

We're not aware of any potential launch dates yet — overseas factories are barely getting back into the swing after overcoming closures related to COVID-19 — but if pricing sticks close to the rumored 350 to 400 euros, the Tab S6 Lite might do the trick for some people's very specific needs.

According to a now-removed Amazon listing (cached version) that was spotted by Mishaal Rahman, the Galaxy Tab S6 Lite could be released on April 2 in Germany. The date may not be the same everywhere, but it does tell us that the tablet isn't too far off. 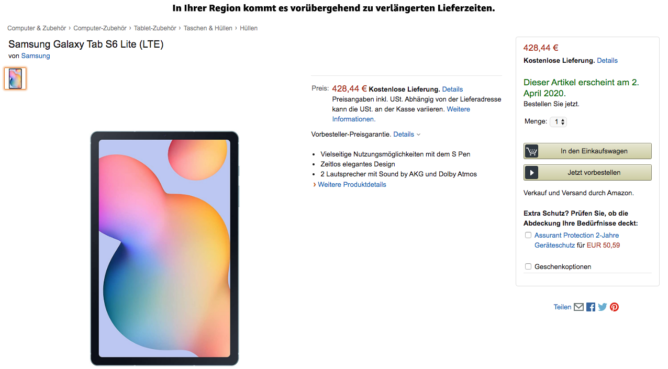