Microsoft Teams is the company's version of Slack or Hangouts Meet: a room-based messaging platform intended for use by large organizations. It has grown rapidly since its introduction in 2017, and now Microsoft wants regular folks to use it, too.

It was announced today that Microsoft Teams will soon include more consumer-focused features, which should come to the iOS and Android applications in the coming months. Microsoft already introduced a free version of Teams in 2018 that anyone could use, but now it will be a built-in component of family Microsoft 365 subscriptions.

Families will be able to talk in central group chats, as well as share photos/videos/other files with each other. There will also be an overview dashboard that organizes all events, locations, and to-dos in one place. 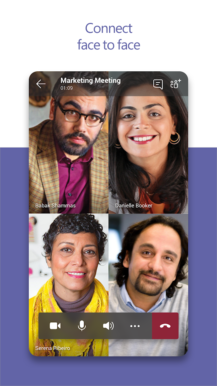 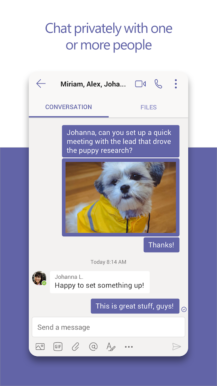 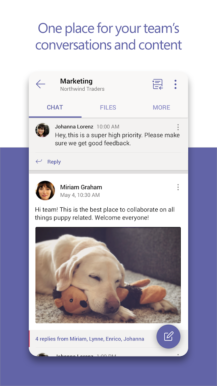 Microsoft Teams for consumers will also have everything the business version already offers, like video/audio calling, direct messages, and clients for all major desktop and mobile platforms. Of course, Microsoft already has a consumer-focused messaging service in the form of Skype, but it sounds like it will continue to stick around. While Skype is completely free to use, Teams will require a family subscription to Microsoft 365 (formerly Office 365).

This article originally stated that Teams was unavailable to consumers before now, but in fact, Microsoft allowed anyone to create a Teams organization for free starting in 2018. However, the new consumer-oriented features and the integration with family Microsoft 365 accounts is still new.