OnePlus' new phones for 2020 seem to be fast-approaching. Earlier this week, details about both the OnePlus 8 and 8 Pro were leaked, though only images of the Pro were published. Now we have our first look at the smaller model, and it looks... a lot like the larger 8 Pro.

The image comes from Pigtou, courtesy of OnLeaks, and doesn't appear to show anything out of the ordinary. The t16MP punch-hole front camera, curved screen, and lack of a headphone jack mirror the design of the OnePlus 8 Pro. However, instead of the unspecified 48MP+48MP+8MP+5MP setup of the 8 Pro, the smaller model just has a 48MP main camera, a 16MP ultra-wide, and a 2MP macro lens. 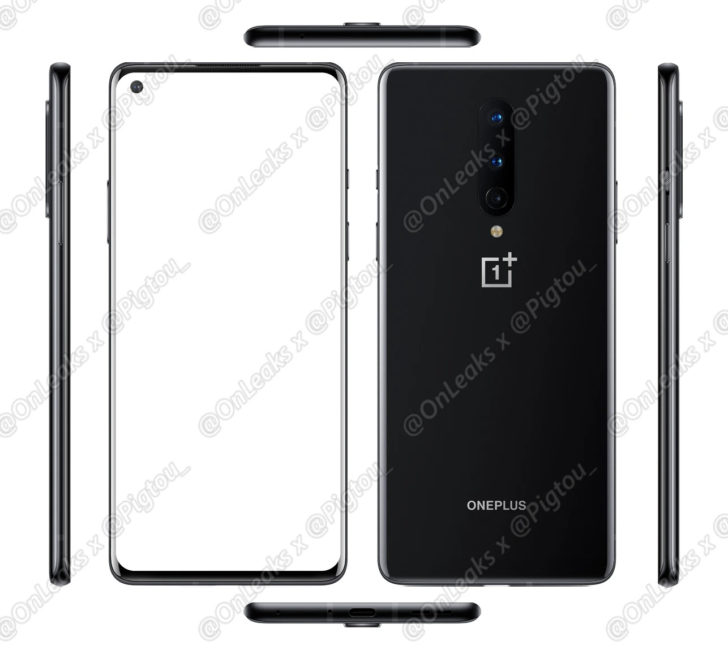 The other details shared in the leak mirror what we've seen from previous reports. The OnePlus 8 is expected to have a 6.55-inch 90Hz "Fluid AMOLED" display, a Snapdragon 865 processor, 30W Warp Charge, a 4,300mAh battery, and either 128GB storage/8GB RAM or 256GB storage/12GB RAM. The leak also re-affirms that the cheaper model won't have the wireless charging capabilities or IP68 rating of the 8 Pro.

You may want to cancel your Instacart order for next week — workers plan to strike (Update: ...