Discord is one of the most popular messaging applications worldwide. While the Android app hasn't changed much as of late, there are a few interface updates being tested, including a new bottom navigation bar.

The new navigation bar is part of a server-side test that doesn't appear to be linked to any specific version of the app — some of our readers have it in the current stable version, while others received it in the alpha builds. I wasn't able to get the bottom bar at all on my device. 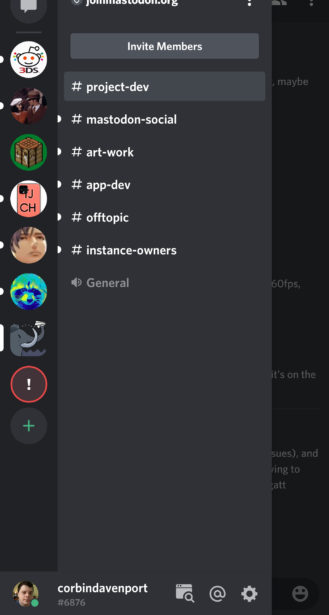 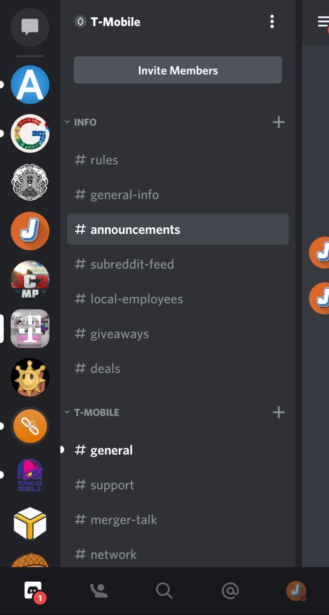 Discord's implementation of the navigation bar is a bit strange, to say the least. It only appears when the side menu is open, and the left-most button with the unread indicator doesn't actually do anything when pressed.

It's possible the navigation bar might undergo additional changes before it's rolled out to everyone, or Discord might decide against a full rollout. We'll keep you updated.

Alex Jones's Infowars app has been kicked out of the Play Store for spreading coronavirus ...