Google introduced a new way to distribute Android apps in 2018, called app bundles. While regular apps contain resources for every imaginable screen size and architecture, app bundles only include the components that your specific device needs, organized into split APKs. While app bundles help save storage space and data usage, they aren't one-size-fits-all APK files — the app bundle that Google Play saves to your device only has the components for your specific architecture/screen size. 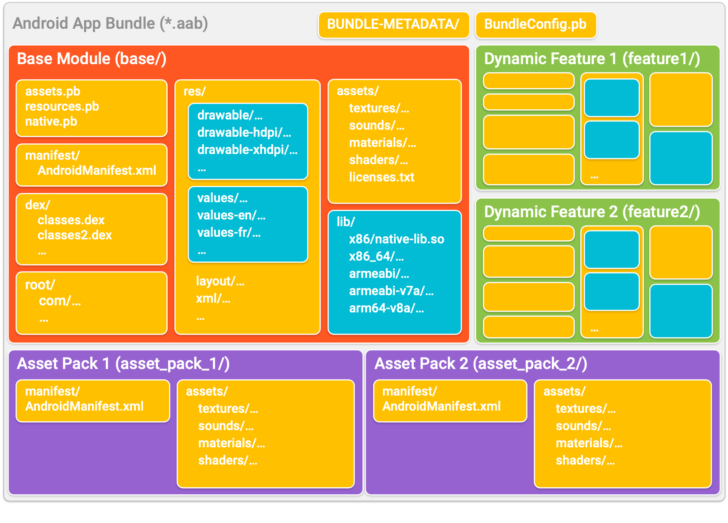 The structure of an app bundle

The switch to split APKs also became a problem for our sister site APKMirror. Many high-profile apps ⁠— including Netflix, Chrome, and others ⁠— have adopted the new technology, making them impossible to upload to the site. Thankfully, after over a year of development, and a significant amount of work by APKMirror's talented developers, the solution is finally here: the APKMirror Installer app.

The day is finally here - APKMirror Installer (beta) is live.

We've only enabled bundles on about 75 apps for now and will expand that to all hosted apps in the near future.https://t.co/MmkCGwPjIG pic.twitter.com/yb3CZn1Zrt

APKMirror Installer is a new Android app, available for free through the Google Play Store, which can install split APK containers downloaded from APKMirror. You cannot download, update, or upload apps through the Installer directly, because then it would essentially be an app store. In its current form, APKMirror Installer is no different than a file manager, which means we can distribute it on the Play Store without breaking Google's guidelines.

When you download an app from APKMirror that is built for split APKs, you'll get a .apkm file. That's the file format we developed, which contains the base APK and all the split APKs you'll need for sideloading. It's not an open format, but it's an encrypted one that you can be sure is safe to install (you can read our full explanation here).

Once you download a .apkm file from APKMirror, just open up the Installer, select the file, and tap the Install button. The app will display all the split APKs inside the file and pre-select the ones your device needs (you can still make adjustments, if you wish). After that, simply tap Install again, and watch the magic happen. You don't have to select the file from within APKMirror Installer, either — opening the file from a web browser or other application also works.

APKMirror Installer can also be used to install standard APK files, downloaded from APKMirror or elsewhere. If an APK can't be installed, the app will give you detailed error messages that Android itself doesn't provide (unless you sideload through ADB), which can definitely come in handy. 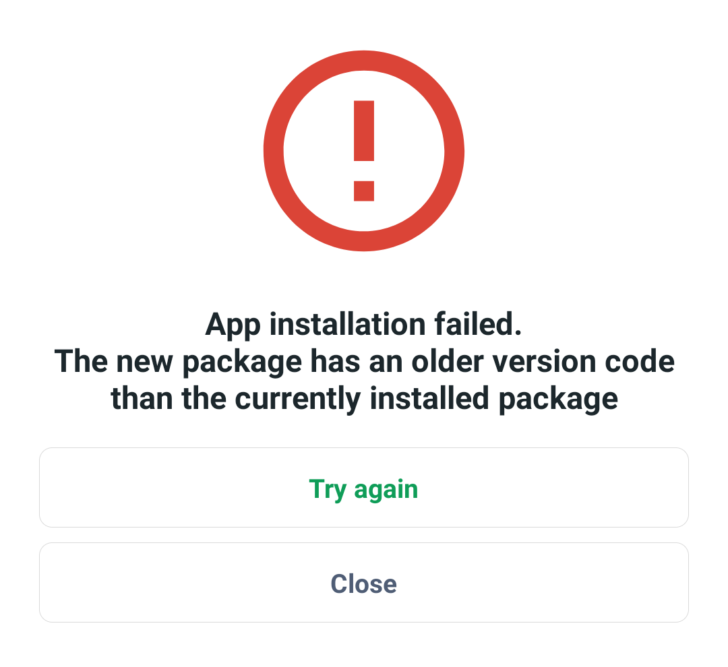 Due to the vast amount of effort it took to develop both the Installer app and APKMirror's split APK support, the Installer app is supported by advertisements. If you don't want to see any ads, we have subscription options available in the app — you can use some of that Google Play credit you've been collecting from Opinion Rewards.

APKMirror's collection of bundle-only applications is a bit limited right now, but it should rapidly accelerate over the coming months, thanks to an update to the third-party ML Manager application. As of version 3.5, you can now upload split APKs directly to APKMirror, so others can download them.

We worked with @fjaviersantos on the update for the last several months to make sure it comes out on the same day we start allowing split apks. Great job, Javier! https://t.co/QpPefMnaYg

One final note: the Installer app is still in beta testing, so you may run into some crashes. If you do encounter issues, please report them at our GitHub bug tracker. The app isn't marked as compatible with tablets and Android TV yet, but until we fix it, you can still sideload it on Android TV.

Goal Zero introduces Yeti 500X portable power station with 505Wh of juice for all your ...