Google Photos is already a solid product and has only recently received a massive facelift that's still not rolling out widely. But there are always little things that can be improved upon, and recently, two have surfaced: The Photos app now shows you toasts that let you quickly copy texts from images while the web interface allows you to see where you've uploaded a given photo from.

Like other toasts, the "copy text from image" action appears when Google detects relevant content, in this case words and letters, in an uploaded image. Tapping it throws you into Google Lens, which you can use to select text and act on it by handing it over to Search, Translate, or something else right away. This was already previously possible by tapping the lens icon when viewing images full-screen, but the toast message makes it even easier and more obvious to people who may not know too much about the hidden powers in Google software. We're not sure when exactly this started appearing in the app, but it's certainly handy. 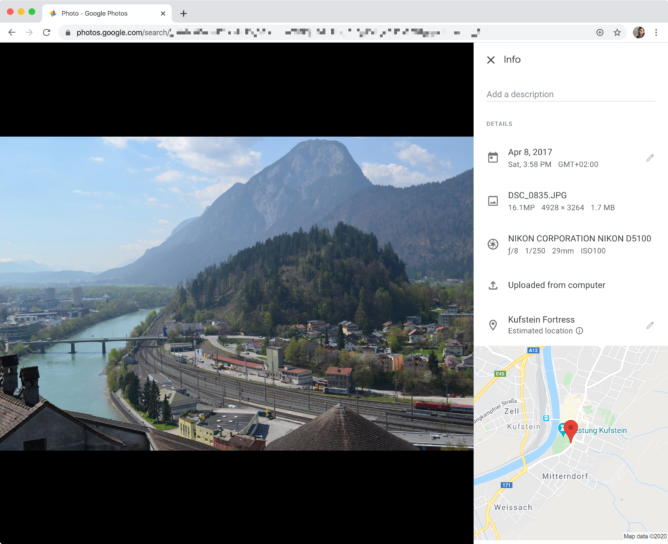 Additionally, you can now see from where you've uploaded images from on the Photos web portal. To view that information, click the i button on any image of your choosing and you'll see a new entry along the lines of "Uploaded from Android device" in the sidebar. Other upload sources could be your computer, an iOS device, or Google Drive. The information isn't accessible for images you've received from others via Photos' native sharing mechanism — that makes sense since you don't upload these yourself. 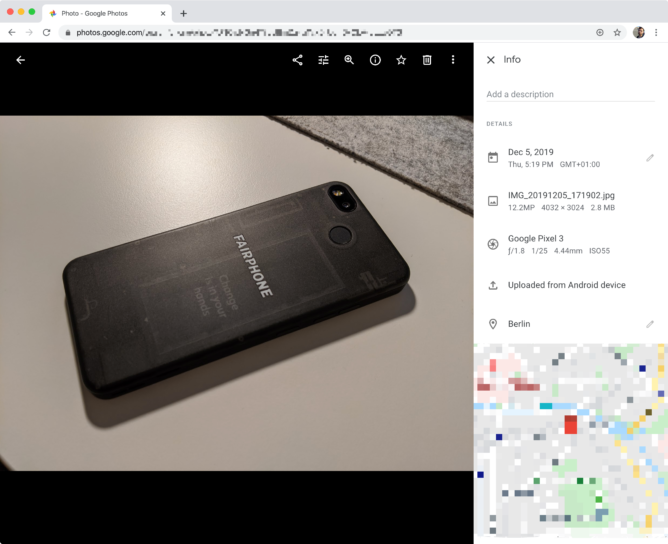 These two thoughtful additions should already be widely available — if you don't see either yet, you'll probably just have to wait a little bit for the server-side change to roll out to you.

Sesame Street eBooks are free on Amazon, Google Play, and other platforms

Enter to win an Nvidia Shield TV and Shield Controller as we celebrate Android Police's 10-year ...