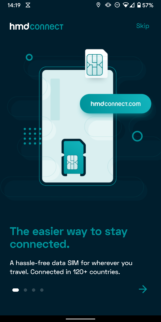 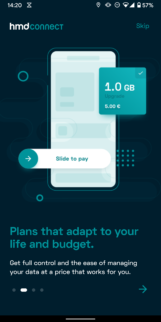 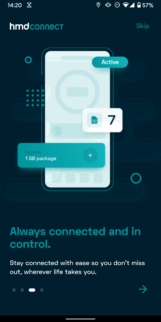 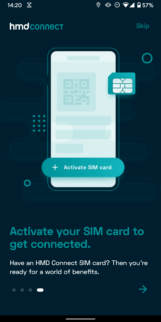 While many details, including exact pricing, are still up in the air, the first few words in the Play Store listing make the company's goals crystal-clear: "HMD Connect is your hassle-free data SIM for wherever you travel. Save up to 70% when roaming in over 120 countries." It further states that plans start at €9.95, though a look at the Play Store screenshots also reveals that a 1GB package can cost as much as €14.95. The prices probably vary a lot depending on where exactly you need internet. It's also possible the service includes a VPN, as the Play Store listing says, "Your data is always anonymous and more safe [sic]." It also reveals that the app will let you manage your packages, see how much data you've used, and order more than two SIM cards. 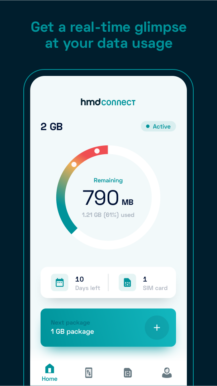 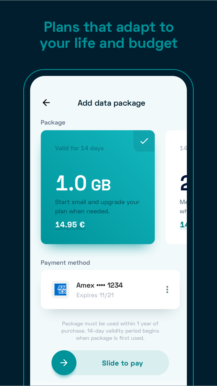 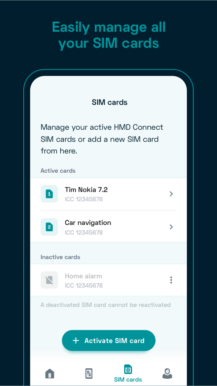 We can't find out much more about the service at the moment, though. When you install the app, you're asked to log in or order a SIM card from HMD Connect's website right away, but it isn't live yet. The app might come pre-installed on Nokia phones in the future, but since I could get it to work on my Pixel 3 without issues, the service is likely not exclusive to HMD devices — a "Car navigation" SIM card in the right screenshot above makes that even more probable. We also don't know where HMD will distribute and market its data plans. In the app listing, prices are only marked in euro, so it might be exclusive to Europeans in the beginning.

It's certainly possible that we'll learn more about the plan at HMD's Nokia event later today — the premature release of the app on the same day points to that, at least. You can tune into the livestream right here.

Feel free to check out the app on the Play Store yourself or download it over at APK Mirror, but as you know, you won't come much further than the login page.

HMD Connect is now official (in beta, at least), bringing with it those details we were anticipating on pricing and availability.

Users can get started with a €19.95 intro kit, including the SIM card they'll need, as well as credit for 1GB of data. Additional kits will only cost you half that, if you're ordering more than one.

The pricing structure for HMD Connect is interesting. It's all based around "data packages" — your first one will run €9.95, and using it starts a 14-day timer, after which it expires. If you run low on data during that fortnight, you can reload the package for €5.00 as often as you'd like, but that doesn't reset the clock.

As for what you get for your money, data packages are worth different amounts of bandwidth in different nations, all broken down into three zones. If you're using HMD Connect in zone 1, each data package is good for 1GB. Zone 2 drops that to 500MB, and zone 3 250MB, all for the same price. As a result you'll get a lot more data for your money in places like Denmark or Israel than you would in Pakistan or Jamaica. Unreleased prototypes of the first Android phone appear on eBay