Google gave up on its last custom chat application a while back and went all-in with RCS. However, trusting carriers to work out the details was a disaster. That's why Google started deploying RCS itself a few months ago. The company has rolled the enhanced "Chat" functionality out in numerous regions, and now you can add Spain to the list.

According to Google, everyone in Spain should have RCS now. A few carriers had managed to add RCS functionality, but Google worked out an agreement with Orange, Másmóvil, Telefónica, and Vodafone to make RCS available to everyone via the Messages app. You don't need to do anything special—just agree to enable Chat features with the pop-up appears on the phone. 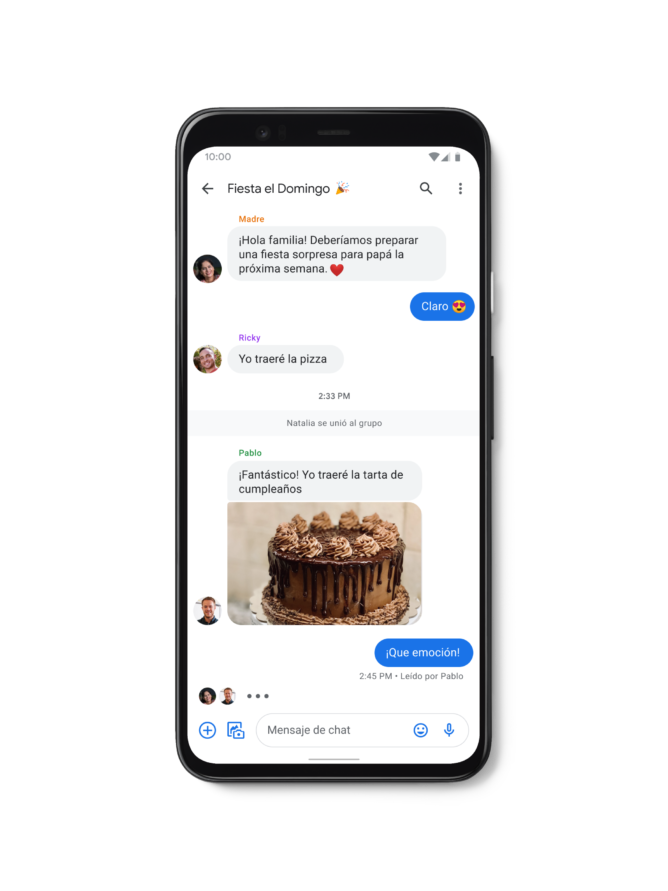 RCS enables numerous features that you're probably already familiar with from other chat platforms. You can send longer messages, share high-resolution photos, see typing indicators, and more. Google previously added RCS in the US, the UK, France, and Mexico. Spain is just the latest step in Google's campaign to bring RCS to everyone.