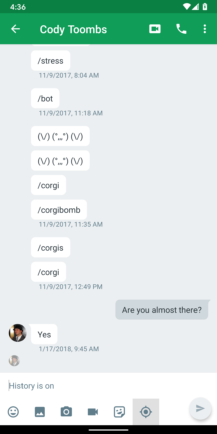 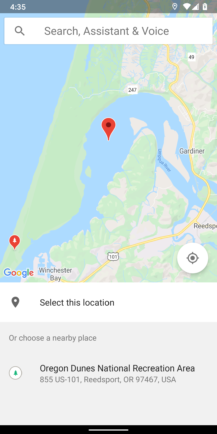 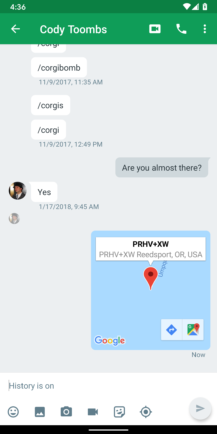 Location sharing was added back in late 2013 and has gone largely unchanged since its introduction — outside of a few cosmetic adjustments, of course. Using it was as simple as tapping the location pointer icon and using a draggable map widget to pick a location, or use your current location. Once the location was sent, the recipient could tap on it to view the destination and get directions.

The usefulness of a feature like this cannot be denied, but it's hard to predict how much it was actually used. There may be plausible explanations for removing a feature that was otherwise working fine; for example, a Maps API may have been deprecated and it's not worth the effort to make updates to keep things working in Hangouts. Currently there are changes scheduled for the Places API, but it's not clear if Hangouts would be hurt by that. Nevertheless, the latest update looks basically the same, minus a button for initiating a share. 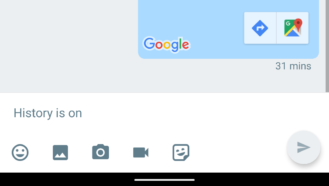 No location sharing in latest version

Of course, this is still Android, so there are alternatives. If you don't mind a more manual approach, just open up Google Maps, pick a location, and use the share button to pass it over to Hangouts. Or you can just give in and do what Google obviously wants and switch to the Messages app, which happens to have a nearly identical feature, albeit buried slightly deeper in the UI. 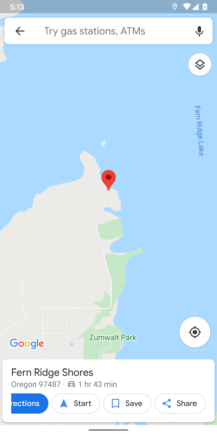 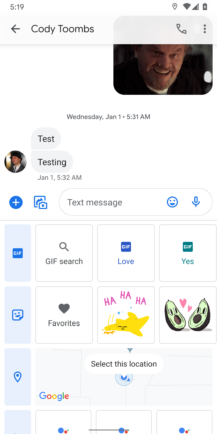 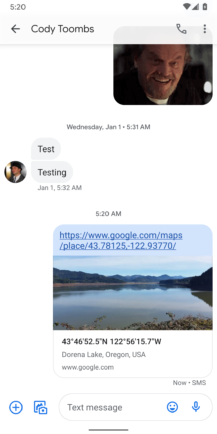 The Hangouts shutdown was originally slated for the end of 2019, but was pushed back to June(-ish) 2020, but there's no word if that schedule will be maintained. We are closing in on that point in the year, and with the release of an update of any kind, it's safe to say Google hasn't forgotten about this one.