Corporate branding usually isn't anyone's jam, but it's part of how a company tries to convince consumers that buy its products that supposedly suited to their lifestyles. It is with this notion in mind that we report the brand makeover OnePlus will undertake on Wednesday.

CEO Pete Lau posted a letter to fans in the company's open forums announcing the new brand visual identity OnePlus will be using from March 18.

"On March 18, when we unveil the new brand [visual identity] for the world to see," Lau said, "we’ll follow up here on the forum with more details about what’s changing, what’s staying the same and what this means for the OnePlus brand."

The letterhead featured a teaser image of how some elements of the new look would appear. But according to multiple entries from the company to the trademark office of China's National Intellectual Property Administration, we see how the logo, the font, and a couple of accompanying lock-ups would look like. 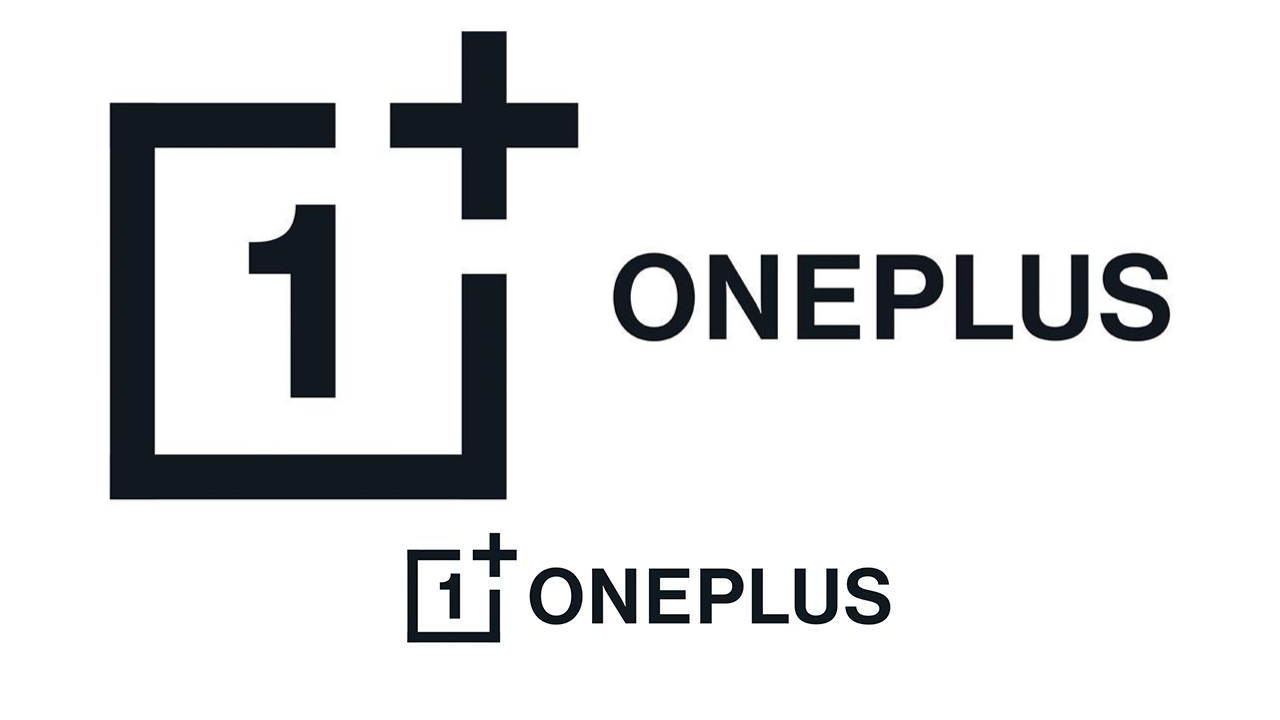 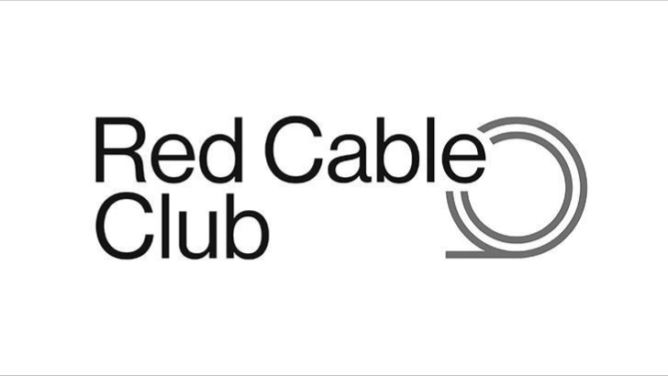 It looks like OnePlus is transitioning from its reader-friendly Slate-derivative typeface to a tight implementation of something closer to Akzidenz-Grotesk. This was already in play with the OnePlus 7T series of devices as seen with marketing materials and packaging. 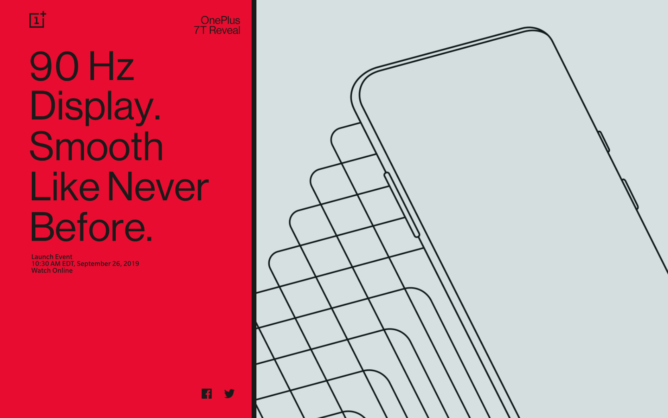 Lau also hinted at broader changes besides the new look — changes we'll cover when the time comes this week.

9to5Google is reporting that the above assets have also been submitted to the U.S. Patent and Trademark Office for review.

YouTube TV now allows you to mark shows as watched