Welcome to the roundup of the new Android games that went live in the Play Store or were spotted by us in the previous week or so. Today I have a unique black and white indie puzzler, a pleasant hidden object game, and an online version of Motorsport Manager. While it's been a slow week thanks to the coronavirus, we still have a few games to share today. So without further ado, here are the more notable Android games released during the week of March 9th, 2020.

Path to Mnemosyne is a unique puzzler from DevilishGames that landed on consoles and PC back in 2018. This week Crescent Moon Games published the title on Android, and the game is just as great as ever. Primarily you'll spend your time solving puzzles, but it's the unique never-ending hallway that you'll run through that really sets this game apart from your run-of-the-mill puzzler. So if you have $5 to spare, don't hesitate to pick up this release. Just make sure to keep in mind that this is a short title, and so it can be beaten in a single sitting. Hidden Through Time is a delightful hidden object game that offers wonderful art, cute animations, and enjoyable gameplay. Mostly you'll spend your time deciphering clues in order to find all of the hidden objects in each level, and each stage is pleasantly animated, which makes it easy to stare at the screen for hours as you hunt down every last hidden object in this release. If you enjoy titles like Hidden Folks, then you're going to love Hidden Through Time. If you couldn't tell by the title, The Escaper is an escape-the-room game, in the same vein as The Room series, or the Faraway series. This means the majority of your time will be spent solving puzzles, and all of these puzzles are presented in 3D, which gives the graphics a realistic feel. Best of all, this is a premium release that can be had for a single price, and there's a free demo available for those that would like to try the game before they buy. 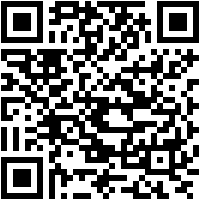 Robot Colony is a strategy game that may not look that great, thanks to its simplistic graphics, but there is still fun to be had with this release. You see, this is a game that's all about proper positioning. First, you'll have to select the perfect location to produce autonomous robots, so that they can search out all of the appropriate supplies to build even more robots to protect the organization from giant bugs. Mostly you'll spend your time micromanaging robot production to ensure that as many as possible get made. 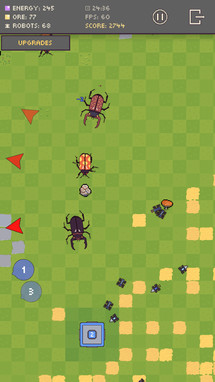 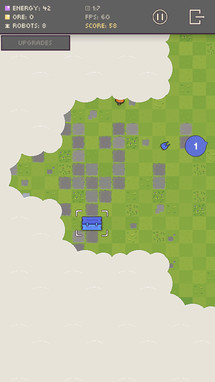 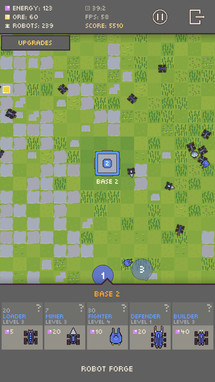 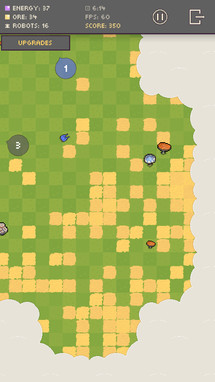 Shadow of Naught is a narrative-based title in early access that plays like a choose your own adventure game. Mini-games are included to keep things interesting, but really the star of the show is the title's story and art, which means there isn't a lot of replayability here despite the game's branching choices. Luckily the title if pretty cheap, seeing that it can be purchased for $1.99 through a single in-app purchase. So if you like what you see, you can unlock the entirety of the game with ease. 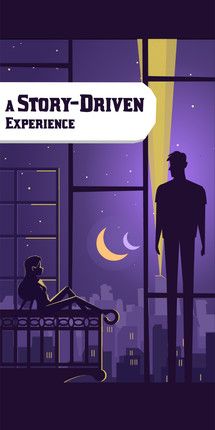 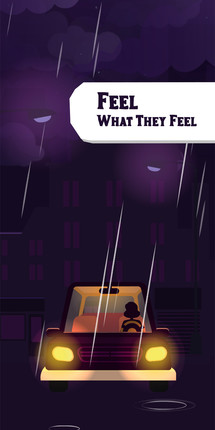 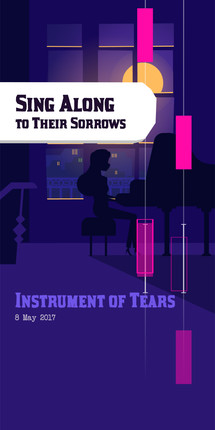 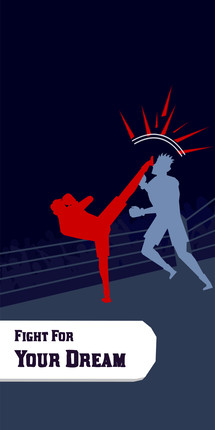 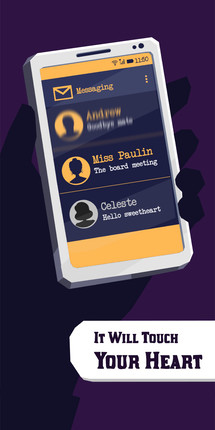 Gestures - Tap them down

Gestures - Tap them down is indeed a tapping game. It will be the player's job to tap each blue icon on the screen as many times as the number displayed on the icon states. As you would expect, the game ramps up the speed as you progress, so things get hectic pretty quickly. So if you're a fan of simple arcade games that are perfect for killing a few minutes, Gestures is more fun than you would expect, especially in short bursts. 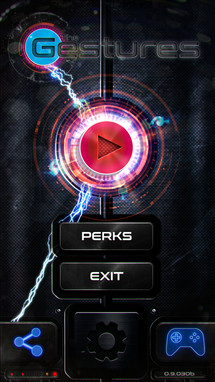 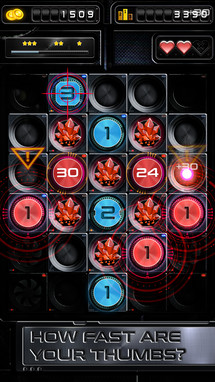 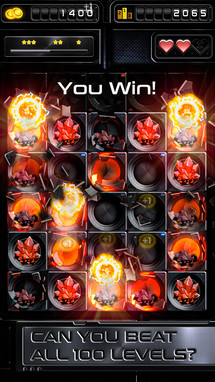 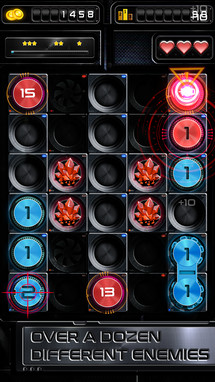 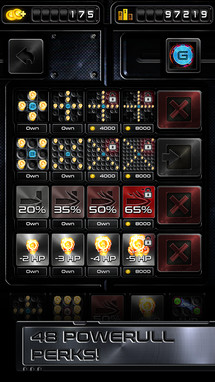 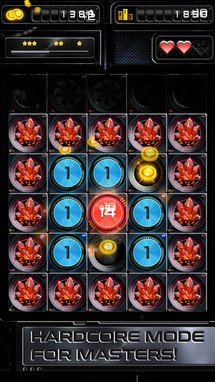 If you love Rocket League as much as I do, then you're probably going to want to check out Soccer Rally: Arena. The game basically plays like an isometric version of Rocket League, and yes, it offers a 3v3 online mode. Even better, the game offers cross-platform play between iOS and Android, so you can easily play your friends even if they don't own an Android device. Space Core: Galaxy Shooting is an early access release and a competent top-down arcade shooter. There are various weapons to select from, which should provide players with many different strategies to take down their foes. Boss fights are in the mix, which should keep things interesting, and the game's music is superb and very fitting for the SHMUP genre. Just keep in mind that, like most free-to-play shooters, there are a few too many in-app purchases in this release, though I've definitely seen worse implementations. 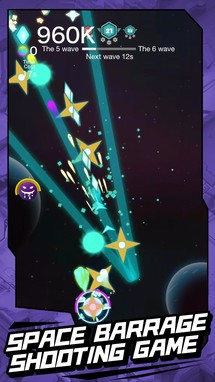 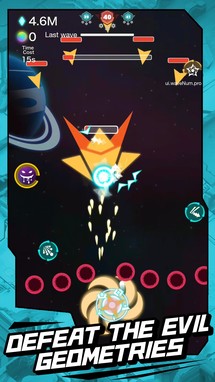 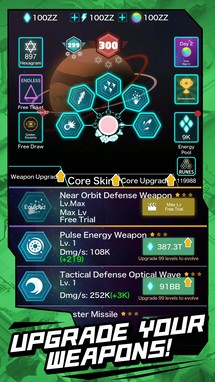 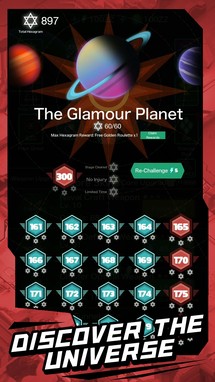 Motorsport Manager Online is the fourth game in the series, and if you couldn't tell by the title, the focus of this release is the new online mode. This means you can take on the world in 10-player online multiplayer races as you try to build the most successful motorsport franchise in history. Sadly it would appear that the series has finally gone free to play, proving once again that good things never last, at least not when there is money to be made. 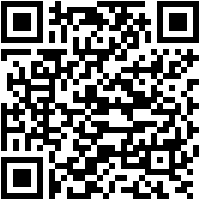 Wolf Tales - Home & Heart comes from Foxie Ventures and is a wolf-based RPG where you'll have to hunt in order to survive off the land. Of course, hunting won't come easy since every animal in the game will guard their territory with might. This is where the RPG gameplay comes in, as you'll have to battle many creatures in order to upgrade your skills, which is how you will advance through this title. 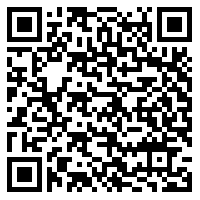