For several years I was a hardcore Google fan, turning my nose up at anything other than Nexus or Pixel devices. Last year, I traded in my Pixel 3XL for a Galaxy S10+, and I could not be happier. I switched because, after years of constant issues, I wanted to try something new. Now that I've made the jump and had time to reflect on it, I'd like to discuss what is keeping me with Samsung for the foreseeable future, as well as what I miss from the pure experience Pixels have to offer. 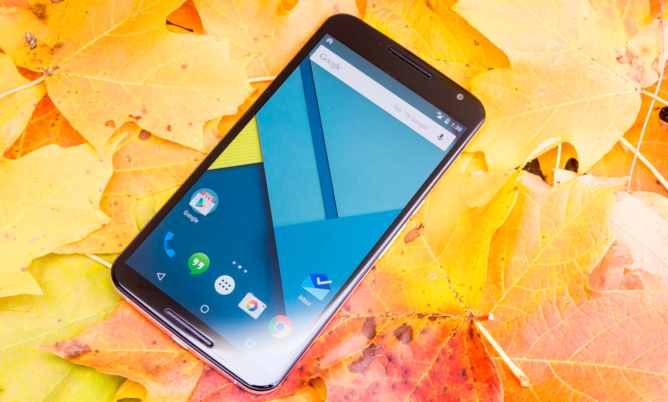 Turning to Google then turning away

Let’s go back to early 2015, and talk about why I initially bought a Google phone. My Galaxy S4 wasn't doing so well — the Lollipop update was not only extremely late, it made the phone almost unusable. It became slow, bogged down by bloat, and a downright pain in the neck. Wanting something fresh, with fast software updates and no bloat, I bought the Nexus 6. I loved it from the moment I took it out of its box, and Google was the OEM for me.

After the Nexus 6, I upgraded to the latest Google flagship every year, but by the time the Pixel 3XL was in my hand, the magic had started to die. I was paying almost £900 for a phone that got a lot of things right, but still made many of the same compromises the Nexus phones had in the past. Plus, I had issues with every Pixel, from failing speakers to displays popping out of the frame. So on March 15 of last year, I returned my Pixel 3XL and bought a Galaxy S10+, and it became the first phone in years that I never once needed to have replaced on warranty. 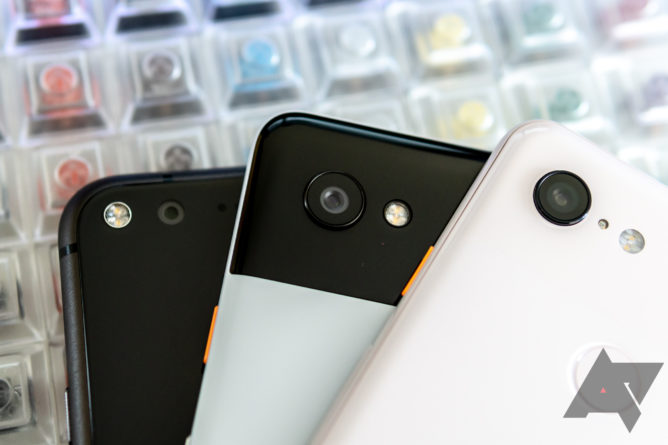 What I miss from the Pixel experience

There are a few Pixel features I still pine for after making the jump: The selfie camera on the S10+ isn't anything to write home about, and neither is Live Focus or Night Mode. Portrait mode and Night Sight are far superior. I can't rectify this with a Gcam port either, as my device is using an Exynos processor, not a Snapdragon.

A rear-mounted fingerprint reader is undeniably the best way to unlock a phone, and while the in-screen sensor Samsung uses is okay, it'll never beat a traditional setup. Then again, Google has also ditched this for something even more gimmicky, so it's likely time to give up on getting this configuration back.

Why I'm staying with Samsung

In short, the Galaxy S10+ is the best phone I've ever owned, and I wouldn't go back. I could leave things there, but my editors tell me that this piece needs to be longer, so I'm going to ramble a bit more.

Despite the slower Exynos chip in my handset, performance has been nothing short of amazing. The extra RAM means I can actually keep more than 15 apps open in memory — a distant dream on the Pixel 3 — and still have plenty to spare. Having 128GB on the base model plus an SD slot means I don't have to manage my storage as carefully as before. At all times, I have at least 30GB of Youtube Music downloaded on my SD card, as well as two or three movies and Netflix series held offline. I didn't think I missed having an SD card until I got the slot back. The extra versatility is very freeing indeed. 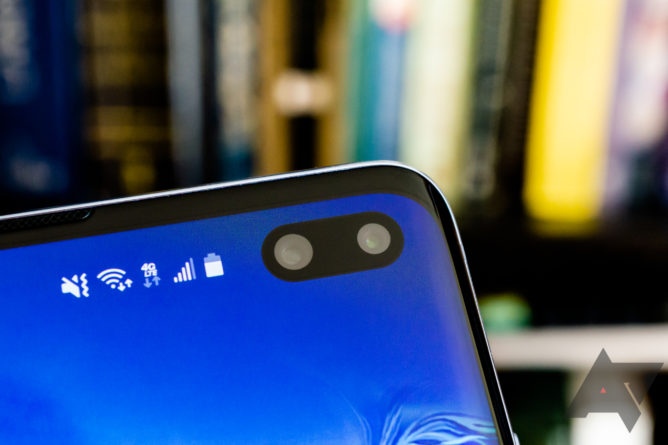 Other than the hole punch not being centered, the display is magnificent. It may not be a fancy high-refresh panel, but it doesn't need to be. It nails the core pillars of a good smartphone screen. Samsung has been the display champion for years now, so this shouldn't be surprising. But reading about its panels is nothing compared to using one. For the first time in years, I don't have to squint at my phone during our one day of summer. It's more than bright enough for me to be antisocial in all environments.

As David said in his S10+ review, One UI is Samsung's masterpiece. Previous Samsung skins gave us an impression that the company was throwing ideas at the wall to see what would stick, but then leaving all the useless rubbish in there anyway. Samsung has trimmed the fat, leaving only the lean, juicy software features people want and use. There's a lot of them, but I'll only cover my favorites.

One-handed mode had to be at the top of this list. Even small phones are massive these days, and using them with one hand is no mean feat. Samsung understands this and offers several solutions. For a start, a lot of UI elements "overscroll" to the bottom of the display so you can reach it easily, and if that's not enough, activating one-handed mode brings everything within reach of your thumb.

Pop-up window takes any app that supports multiwindow and turns it into a floating window that can be expanded, pinned, and minimized as needed. It's similar to the "Bubbles" Google is adding in Android 11, only there is a much more comprehensive selection of compatible apps for Samsung's implementation. Unlike Bubbles, where the developer needs to add support, anything with multiwindow compatibility works correctly.

Good Lock is nothing short of amazing, offering the same level of customization as a custom ROM without the hassle of modifying your device. My favorite feature is editing status bar icons, as I don't like clutter. I don't need to see the Bluetooth connection icon all the time as my watch is always connected, so I switch it off for a cleaner look. I also use Theme Park to ensure everything looks exactly the way I want it. Good Lock has always been good, but the 2020 update I covered has made it even better.

I didn't feel left out of the Android 10 beta either as One UI already packed so many useful features. When Android 10 arrived for my S10 significantly faster than expected, I couldn't believe Samsung managed to refine and improve things further. 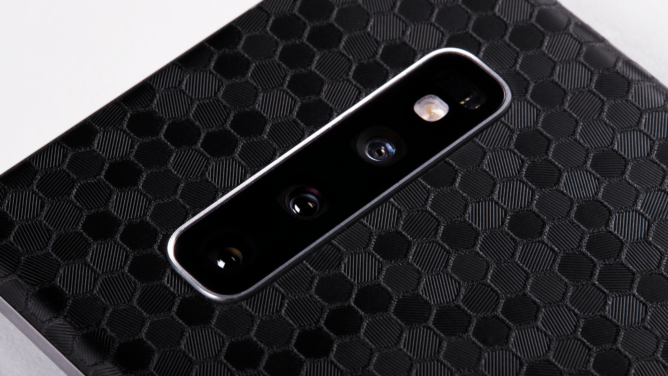 The overall camera experience is another reason I'll be sticking with Samsung for a bit longer. Sure, there are things I miss from the Pixel's camera experience, but my S10 is more versatile in most conditions. The wide-angle lens is my favorite camera upgrade in years because I can take photos from perspectives I couldn't before.

All three cameras can record [email protected], and you can switch between them all while shooting. I recently went to a Museum exhibit and recorded a walkthrough for my disabled mum to enjoy. Using the wide lens to take in the vastness of the room, the regular lens to walk around the museum, and then zooming in on items with the telephoto lens all in one continuous video made her feel like she was there.

The camera app is superb. It's slick and packs more features than the Google Camera by far. Pro Mode is particularly useful, provided you know what you're doing. It's mad that Google still hasn't added this to Pixels when third-parties have been doing it for years.

Finally, there's battery life. My S10+ lasts longer than any other phone I've owned, and when I do need to charge it, it's flexible. Unlike my Pixel 3XL, it can fast charge on any compatible wireless charger, not just a first-party accessory. For wired charging, it supports USB Power Delivery like the Pixel and Qualcomm Quick Charge on top of that.

I could carry on and write an entire novel about the options Samsung offers, but I've made my point and covered my favorites. Samsung has changed a lot over the years, nailing the software experience, display, and hardware quality. If it can wow us with the new cameras on the S20, it'll be the manufacturer to beat.

Would I go back to the Pixel? Maybe if something drastic changes, but for now, the solid experience Samsung has to offer is keeping me on team Galaxy. Yesterday, my Galaxy S20 Ultra arrived, and it's already blowing my mind. It takes everything I love about my S10, and turns it up to 11. Or 20, according to Samsung.

13 new and notable Android apps and live wallpapers from the last three weeks including Mi ...