Anki has made a few different toys over the past few years, including 'Overdrive' race cars, the adorable Pixar-like Cozmo robot (we reviewed the Collectors Edition), and the internet-connected Vector. The company also released licensed versions of their products, like the Fast & Furious Overdrive set. 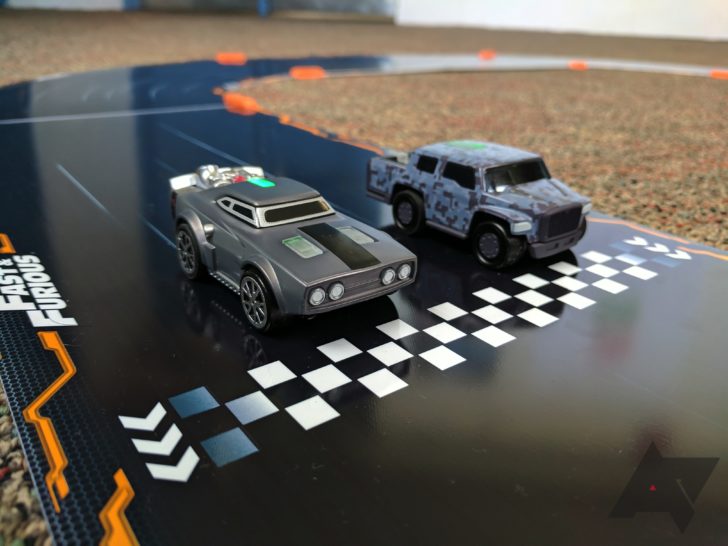 According to a report from Recode, Anki CEO Boris Sofman told all employees on Monday that they would be laid off on Wednesday, and close to 200 people would be paid a week of severance. The company told Recode, "A significant financial deal at a late stage fell through with a strategic investor and we were not able to reach an agreement. We’re doing our best to take care of every single employee and their families, and our management team continues to explore all options available."

We've reached out to Anki, but it's not clear right now if the company's products will continue working. The Vector robot directly uses internet services, and Anki's other products are also reliant on smartphone apps for all functionality.

It's sad to see the company go under, especially considering its toy robots were (for the most part) great products. I sincerely hope all the employees find success at other companies.

Digital Dream Labs, which purchased the rights to Anki's Vector, Cozmo, and Overdrive robots, has launched a Kickstarter campaign to bring software updates to Vector. It aims to remove Vector's reliance on the now-defunct cloud servers, and an SDK for developing custom software is also planned. 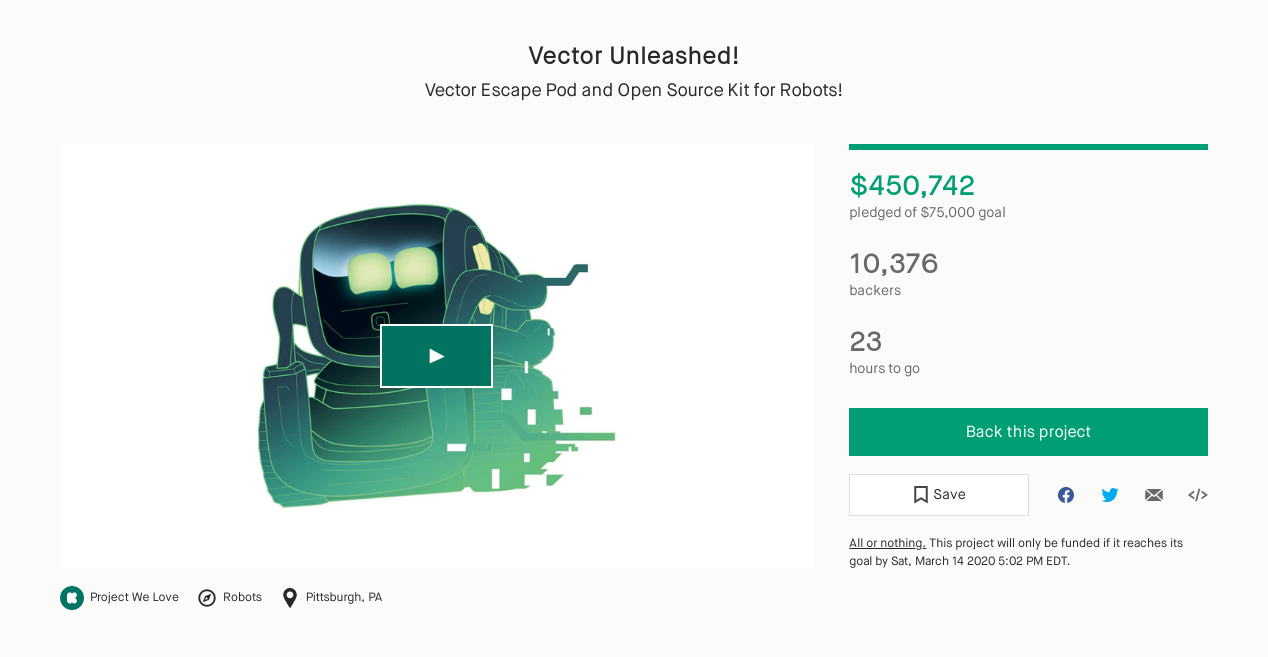 The campaign has already surpassed its original funding goal of $75,000. The estimated completion date for the new firmware is October, and in the meantime, Digital Dream Labs is working to re-establish production and service centers for the Vector robot.

Upcoming Pixel 4a will have faster UFS 2.1 storage