The universal dark theme toggle in Android 10 is great, but it's always nice to have the option to force a certain theme on a per-app basis. For those of you who want the dark Play Store all the time, instead of only when your phone has dark mode enabled, Google is experimenting with an option to do just that.

A new Theme setting is now visible in the Play Store on some devices, which allows the Play Store to switch between light, dark, and automatic modes. However, the feature is currently limited to a server-side test, and there's no APK version that enables it for everyone (not yet, anyway). 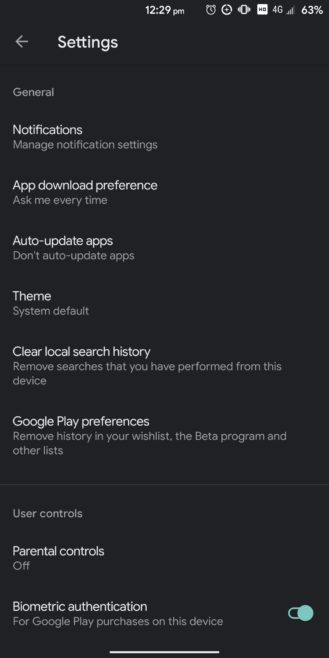 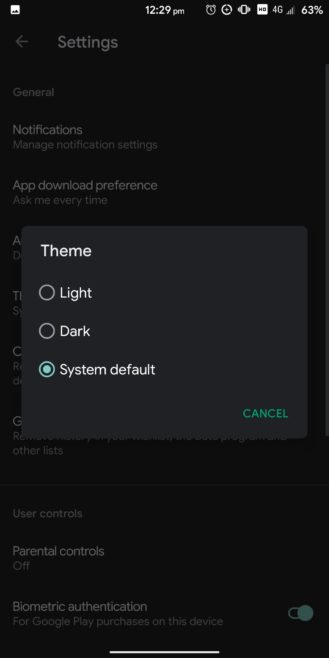 It's also not clear if this will allow devices running Android 9 Pie or older to use the dark theme. We've received a few reports of the feature, but all of them are on Android 10 phones. Either way, keep an eye out for the switch on your own phone.

The toggle seems to be rolling out to more users and devices, on Android 10 and 9 phones. In the latter case, the third option is "Set by Battery Saver" instead of "System default." Thanks, Jorell!

Google has seemingly confirmed this wider roll-out in a tweet this morning:

📢📢 #DarkTheme on Google Play is now available on any @Android device! Flip the switch from ⚪ ➡️ ⚫ in your Play Store settings. pic.twitter.com/fR0W1WT6jd

Leak suggests possible pricing for the Pixel 4a