Stadia has, even its most ardent supporters will tell you, a games problem. It launched with just a handful of titles, and there's been a drip feed of additional releases ever since. Google has pledged to bring more than 120 titles to the platform in 2020, and while a few have been announced, we still have no idea what most of those games are going to be. So here, we've gathered 15 of the games we'd like most like to see on Stadia this year and beyond. 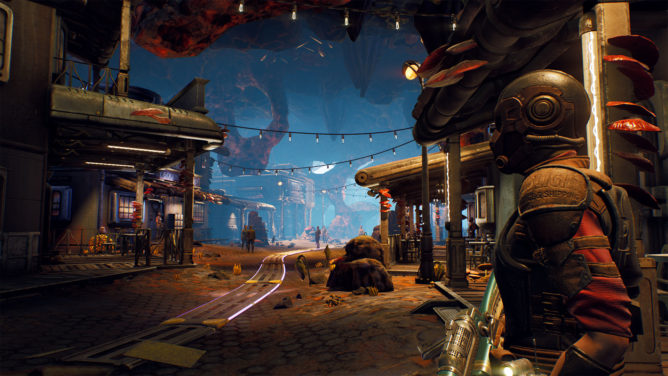 The Outer Worlds was a hit when it launched last year, garnering praise from critics and players alike. The action RPG was made by Obsidian Entertainment, seasoned developer of Western RPGs including Fallout: New Vegas. It hews pretty closely to the Fallout template, with its time-shifting combat mechanics and retro-futuristic sci-fi aesthetic. There's nothing like it on Stadia yet, both in terms of genre and tone. It'd be a great addition. 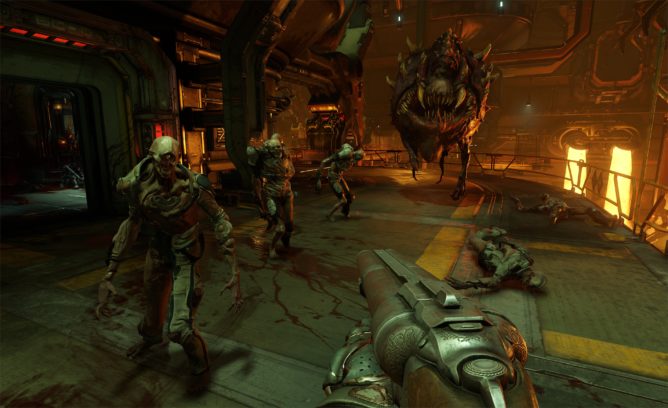 Given that id Software's forthcoming hyperviolent shooter Doom Eternal has been confirmed as coming to Stadia since before the service launched, its prequel seems like an obvious pick. Even so, we haven't heard anything about Doom 2016 landing on Google's gaming platform. Eternal is coming next week, launching on March 20 — so Google and Bethesda need to drop this one like now if they want to get us used to ripping and tearing ahead of time.

While we're at it, go ahead and bring the original series over. Stadia is currently bereft of classic games, and '90s Doom would be a great place to start. 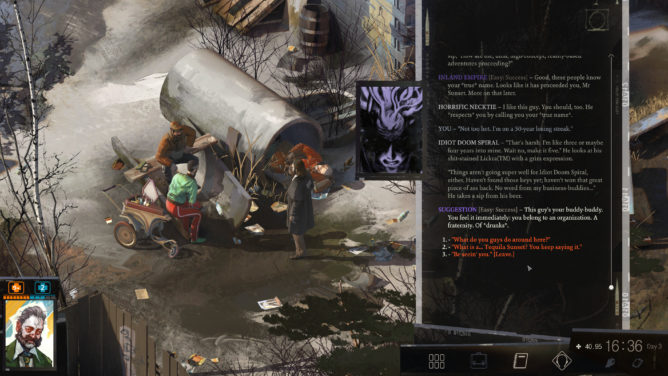 Last year's Disco Elysium is a surreal take on traditional RPGs, with tons of cleverly-written dialog and a unique look — almost like a living oil painting. You play an amnesiac detective tasked with solving a murder in the fictional city of Revachol, leveraging off-the-wall stats like "visual calculus," "electrochemistry," and "convalescence" to solve problems and obtain information. There's really nothing else like it. The game is a critical darling, and would help give Stadia some cerebral indie cred. 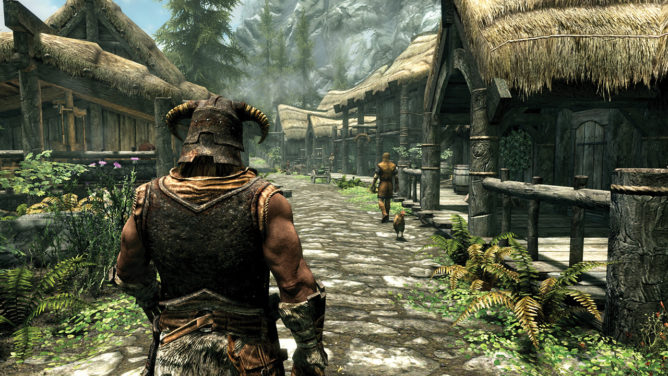 What's there to say? Skyrim is a stone cold classic that's available practically everywhere you can play modern games. The Elder Scrolls Online is slated to hit Stadia eventually, but Skyrim availability is pretty much table stakes for any serious gaming platform in the modern age. It'd also further cement Google and Bethesda's working relationship, hopefully paving the way for The Elder Scrolls VI (whenever that launches). 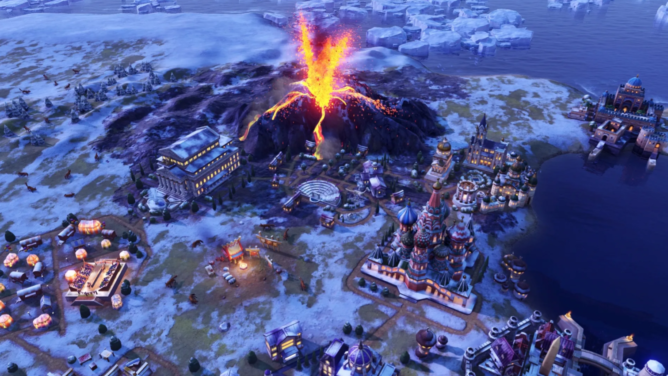 Civ VI is a big, resource-intensive game with lots of animated models on screen at any given time — and because of that, plenty of PCs can't hope to run it. That, plus the fact that it's not essential to react super quickly (a boon to Stadia subscribers with less-than-perfect connections) makes the title a good fit. It'd also bring some turn-based strategy representation, something Stadia is currently lacking. 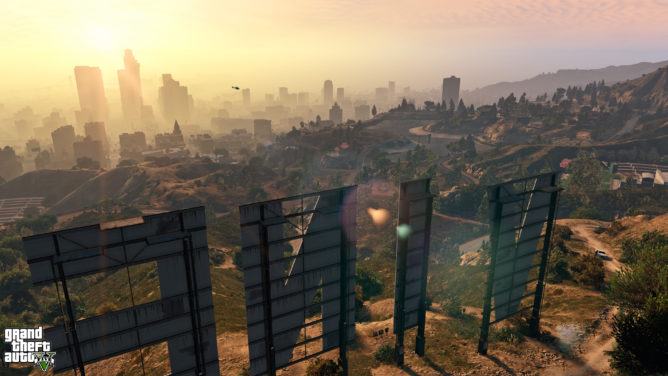 Grand Theft Auto V is seemingly unstoppable. It launched all the way back in 2013, and it's consistently been a top-selling game ever since. On top of printing money, the game has a thriving online community. Plus, Red Dead Redemption II — another modern Rockstar classic developed on the same engine — is already on Stadia, so porting GTA V only makes sense. 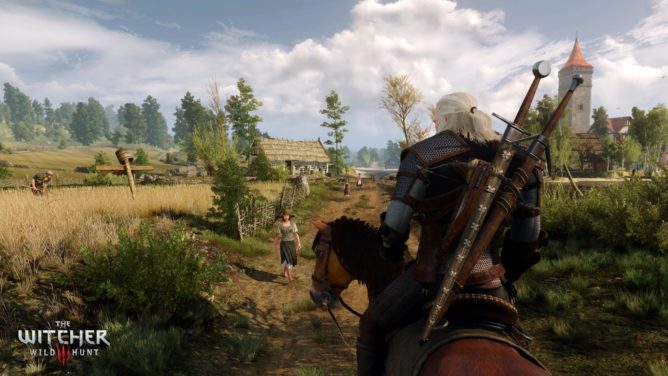 The Witcher 3 is a beautiful, sprawling open-world game that the casual audience Google is courting with Stadia probably hasn't experienced (outside, maybe, the pared-down version available on the Nintendo Switch). Developer CD Projekt Red is planning to bring its forthcoming sci-fi epic Cyberpunk 2077 to Stadia, so it clearly has some faith in the platform — and renewed interest in the Witcher property thanks to the Netflix series practically guarantees the game would sell. 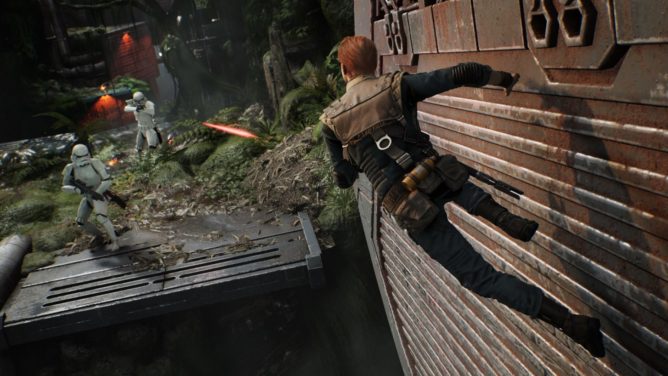 Jedi: Fallen Order was surprisingly well-received considering EA's recent history with Star Wars properties. It's a big, polished single-player adventure that draws influence from varied sources including Dark Souls and Metroid Prime. Outside of the Tomb Raider trilogy, Stadia is lacking in big-budget solo action-adventure titles, and Fallen Order would be a great way to fill the ranks. It'd also be the first EA-published game to land on the service, and what a way to start. 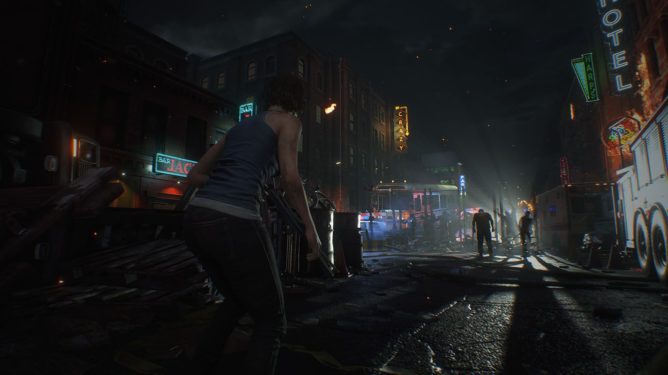 The remake of 1999's Resident Evil 3 is creeping up on us in April, and it might as well be Stadia's first multiplatform survival-horror title (Tequila Works's Gylt fits the horror bill, but it's currently a platform exclusive). It looks wonderfully spooky and absolutely gorgeous, and would be a fine place for Capcom to get its foot in Stadia's door. Other modern RE classics like 4 HD, 7, and 2 Remake would be great gets, too. 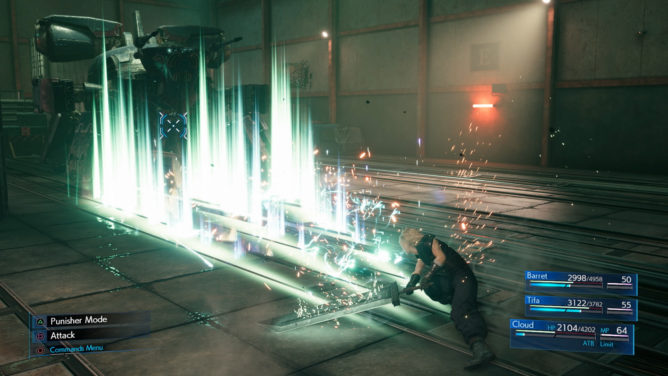 The HD reimagining of Final Fantasy 7 is launching next month as a timed PlayStation exclusive, but it'll later be available elsewhere — including, hopefully, Stadia. Final Fantasy XV and the Square Enix-published Tomb Raider trilogy were Stadia launch titles, so there doesn't seem to be much reason to not bring FF7 over. It won't be this year, but hey, hopefully eventually. 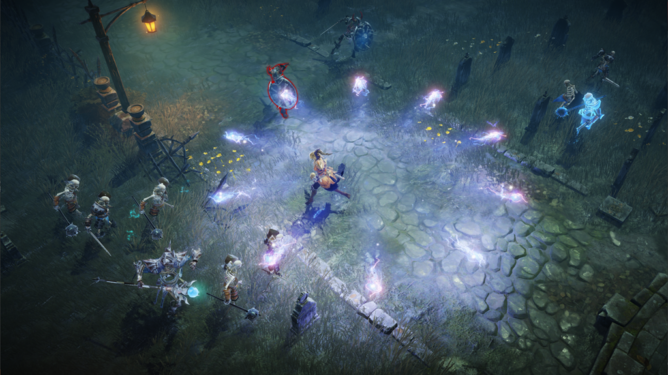 Destiny 2 and Borderlands 3 are loot-heavy, sure, and Darksiders: Genesis has isometric hack-and-slash action, but when you've got the Diablo itch, nothing else quite scratches it. The newest mainline entry, Diablo IV, doesn't have a firm release date yet — but the series' online-centric gameplay would be a good fit for Stadia, which, obviously, requires a connection to play. 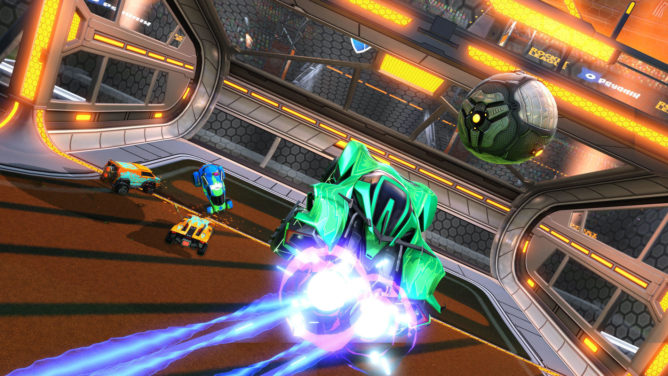 Rocket League is truly its own beast — there aren't a lot of other car-soccer games on the market. Stadia detractors and RL aficionados alike would probably scoff at the idea of such a fast-twitch, competitive experience running remotely, but for those blessed to experience minimal lag on Stadia (and more casual players), it'd be a great option to have on the platform. 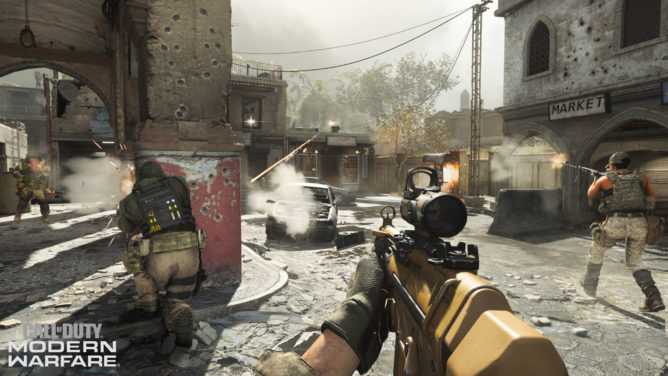 We've got a handful of shooters already: Destiny 2, Ghost Recon Breakpoint, and Metro Exodus, to name a few. But for a lot of people, Call of Duty is the shooter. Last year's Modern Warfare made — to use a technical financial term — a buttload of money during its launch window, and has continued to sell gangbusters ever since. It's so popular, it's not unreasonable to think its availability is a prerequisite for a lot of people considering a new place to play games. 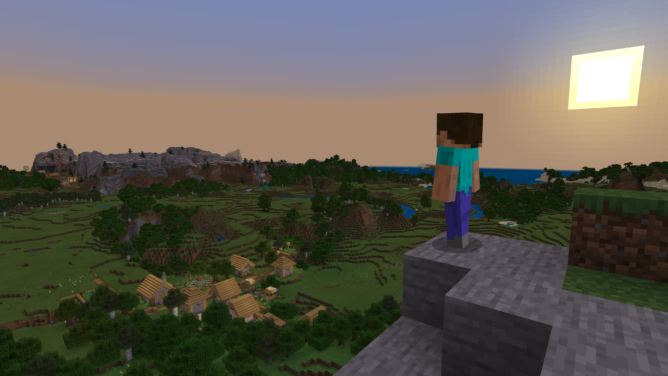 Minecraft is one of those evergreen titles that people are always playing. It's available on everything, from PC to consoles to even cheap handhelds like the 3DS. Considering the company's own cloud gaming ambitions, Microsoft may not be keen to port it to Stadia, but there'd surely be a market for it there. It's also an AP favorite. 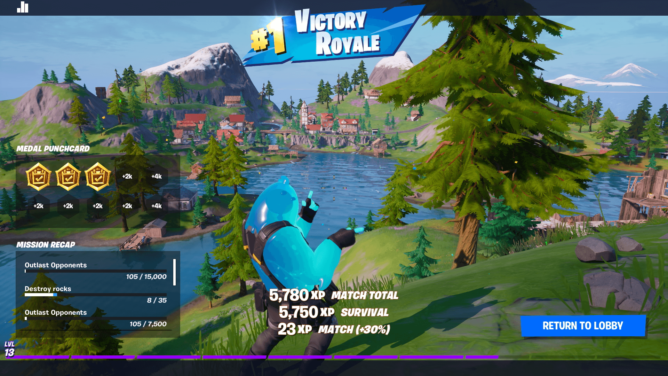 Much to the irritation of a certain subset of gamers, Fortnite's popularity has endured with players of all ages. Like Minecraft, you can play it pretty much everywhere — including on Stadia competitor GeForce Now. It's kind of a bad look not to offer one of the most popular games in the world on your platform — but if Google could work out a deal with Epic for Fortnite's Battle Pass to be included in the cost of Stadia Pro the way Destiny 2's paid content is, it's a safe bet Stadia would see an influx of new subscribers.

Some of these games seem almost inevitable — others, not so much. Still, we can dream. What games would you most like to see on Stadia?