Even if they've been arriving for plenty of folks early, today is technically Galaxy S20 day, and I've been excitedly playing with the Galaxy S20 Ultra that just landed at my own front door. For our full thoughts, you can check out the Android Police review, but I feel the need to reiterate one rather large detail to any of our readers that might still be waiting to pick one up: Even if you think you're fine with "big" phones, the Galaxy S20 Ultra is seriously on another level.

For a long time, I didn't think "big" phones bothered me. I found devices like the original 2016 Pixel XL perfectly usable even as the first cries against the literally growing trend began. It wasn't until the OnePlus 7 Pro that I'd ever used a phone that I actually considered too big based on how it felt in my hand, and even then, I was willing to rationalize it away in part. It was, objectively speaking, too large, but with a super-thin case, I felt like I could get by, and as one of the best phones of last year, I used it quite a lot.

The Z Flip was a breath of fresh air for me because even though it was probably the tallest phone I'd ever used when unfolded, it was still narrow enough I could grip it comfortably one-handed. That's the real problem for me: The issue isn't reaching for the top of the display (as Apple would have had us believe back in the day), it's just about holding the damn thing. If the circumference is too big around for me to grip it securely while tapping or scrolling around, it's just too unwieldy to use. (Based on some quick measurements taken with a looped paper ribbon and my favorite phones, my sweet spot is somewhere around 6".) 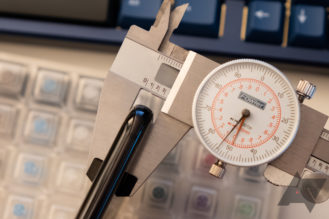 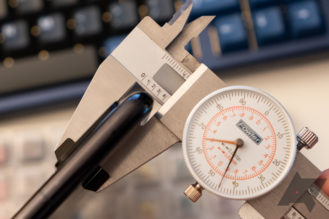 That's partly why I liked the emerging trend of so-called "waterfall-edge" curved displays. You could fit a bigger screen into a smaller overall circumference by having more of it wrap around that side. Accidental touches along the edges were a small price to pay, in my opinion, for enhanced heftability in increasingly larger devices.

That brings me to the S20 Ultra. Plenty of folks are excited about the fact that Samsung dropped the curved-edge design in favor of a mostly flat front, but I'm not among them. Not only is Samsung's biggest, latest flagship almost exactly the same circumference as the Note10+ (already a very big phone), it fits just a tiny bit more awkwardly without the curved edge to help use every bit of room. I know it doesn't sound like it would make a big impact when we're talking about the edge shape of a phone (and the more rounded bottom corners does help), but it absolutely makes a difference when you're already riding the very edge of comfort.

All this is taking into account the fact that you'll need a case, too, and that's going to add quite a lot of heft on its own. If you get something that's as thick as the stupid-huge camera bump to better protect it (and seriously, it's enormous), then the already huge phone becomes entirely impractical to use. That camera bump is around 11.3mm thick. Add a bit of padding to the front edges to protect the screen, as most cases do, and you're looking at a brick around 12.5mm thick and just over 7" in diameter. It literally sticks out of the top of my pocket, and they're not exactly skin-tight skinny jeans with no space. 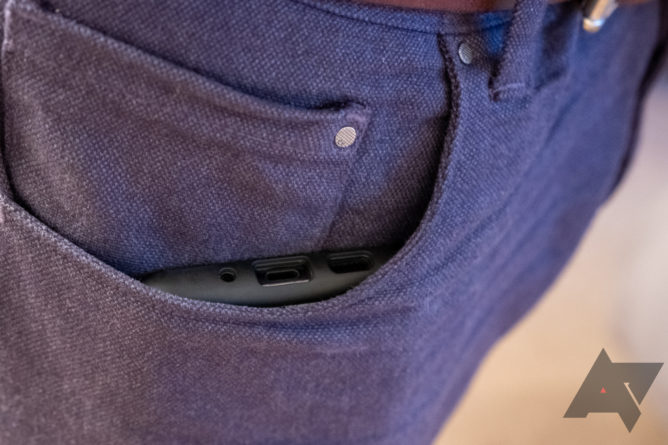 This is my life now.

I feel no shame in saying the Galaxy S20 Ultra is simply too big. I've got nothing against larger phones in the abstract, and I still like coming back to the OnePlus 7 Pro (in a thin-enough case to make it useable), but Samsung needs to seriously stop and think about what it's done with the S20 Ultra, because it's legitimately ginormous and far beyond the limits of acceptability.

Slow down, Samsung. I'm not one of those small phone apologists regurgitating 2015's hottest take as I praise Sony's mediocre phones on size alone, but the Galaxy S20 Ultra is a step too far. Now I'm afraid the next Note phone — a line already known for accommodating a larger size — might be even worse.

Android 10 is officially rolling out to the OnePlus 7 Pro 5G with OxygenOS 10.0.4