Motorola unveiled a few new G-series phones several weeks back, but there's another budget Moto phone on the horizon. The Moto G8 is official, and it shares a lot of features with the G Power and G Stylus. One thing it doesn't share is availability—this phone is only coming to Brazil, Europe, and a few other regions.

The Moto G8 looks like a slightly more down-market version of the G8 Power. Here are the official specs.

Compared to the G Power, this phone has a smaller 4,000mAh battery (with 10W charging), and it's a bit lighter. Motorola's use of "HD+" for the display resolution probably means we're looking at a 720p display instead of 1080p, as well. The display is still almost edge-to-edge, and there's a hole-punch camera at the top. 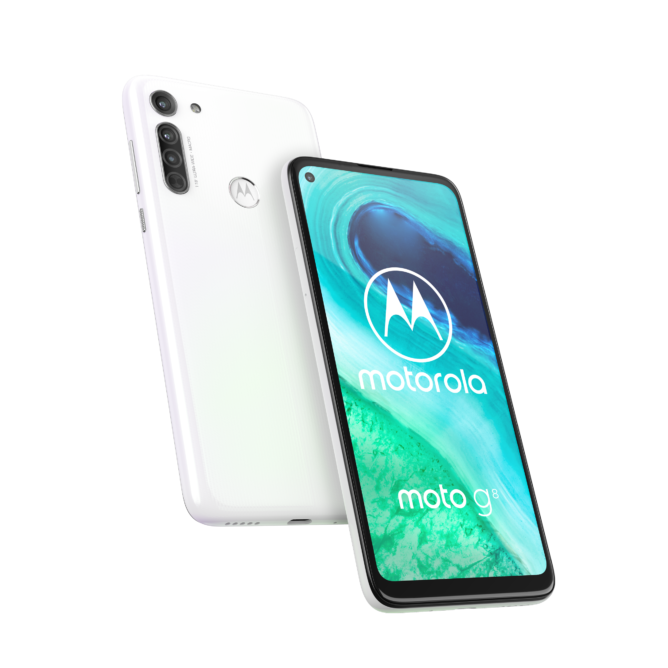 Motorola says the G8 will launch immediately in Brazil, and it will eventually come to other parts of Latin America, Europe, Asia, and Australia. Pricing and release dates will vary by region, and it's not slated to come to the US at all.