Huawei is gearing up to refresh its P line of smartphones later this month with at least two new flagship models. While we still have a couple of weeks until their unveiling, a few devices from the P40 series have already started appearing on Huawei’s official channels. The company’s Polish site has listed two mid-tier P40 phones bearing the Lite moniker that the locals can pre-order right away.

The phones listed on Huawei’s website are the P40 Lite and P40 Lite E, with the latter being the lower-end of the two. The Lite E uses Huawei’s in-house octa-core Kirin 710F chip, paired with 4GB of RAM and 64GB of expandable storage. It has an HD+, hole-punch screen on the front and a triple-sensor array on the back that supports an AI-powered night mode. The handset is powered by a 4,000mAh battery and comes running EMUI 9.1 out of the box.

GSM Arena notes that the P40 Lite is, in fact, a rebranded Huawei Y7p, which came out about a month back in Thailand. The device listing on Huawei’s website has no mention of Android or any Google app but prominently advertises the first-party app store called AppGallery, which will likely be the only official source for pulling apps. We still don’t know how extensive the app catalog on the new app store will be as compared to its Google counterpart. 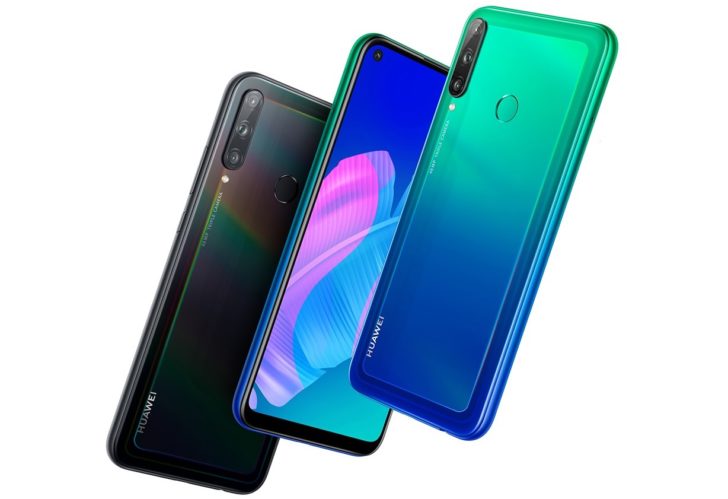 The Huawei P40 Lite can also be found listed on the site alongside the Lite E, though it first came out in Spain about a week back. It gets a tad better with an additional rear camera and the Kirin 810 processor. The standard P40 Lite comes with a higher-res FHD+ screen and features 6GB of RAM and 128GB of onboard storage. Huawei has also included a bigger 4,200mAh battery that charges faster using a 40W brick.

Those in Poland can go ahead and pre-order the P40 Lite E from the company’s online store and expect it to ship on or after March 12. The budget handset is listed with a price tag of 700 PLN, which translates to roughly $182. At this discounted price, Huawei is also throwing in the Huawei Band 4, which alone costs around $39.

Motorola announces the Moto G8 for Brazil, Europe, and other places that aren't the US