You may remember the Oppo Reno3 Pro name from back in December when a version of the phone was launched in China. That one featured a Snapdragon 765G chip and a curved screen with a single front-facing camera, but the company is now launching a different model in India that shares the same branding. Unlike the China-only version, this Reno3 Pro uses a MediaTek Helio P95 processor and packs a dual-camera punch hole into a flat display.

There are four cameras on the back, headlined by a 64MP main sensor and supported by a 13MP telephoto (5x hybrid, 20x digital zoom), an 8MP wide-angle, and a 2MP mono camera. The main front camera is 44MP, accompanied by a 2MP depth sensor, and promises improved low-light selfies. We're looking at a 6.4-inch, 1080p Super AMOLED display which looks better without the curved edges (if you ask me). 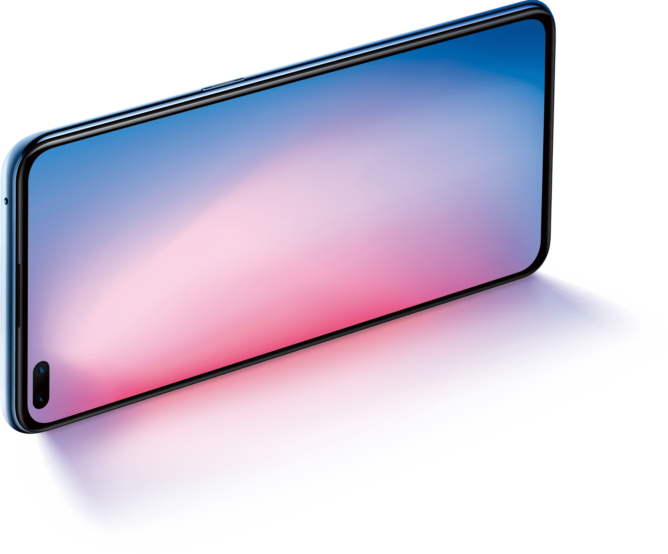 Other specs include 8GB of LPDDR4x RAM plus 128 or 256GB of UFS 2.1 storage, so it's an intriguing mixture of mid-range and high-end features. High-Res Audio is supported by the Dolby Atmos speakers, and there's a headphone jack onboard. The battery is 4,025mAh. Oppo's maturing Color OS 7 skin is applied over the top of Android 10. With this new Reno3 Pro only up for pre-order in India, it remains to be seen whether it will come to other markets such as those in Europe. Oppo confirmed to me that one version of the phone would be made more widely available, but wouldn't say which one. Since this India model doesn't include NFC, my money's on the China variant or another one altogether. Pricing in India starts at 29,990 INR (~$415) for 128GB, with 256GB costing 32,990 INR (~$450) — you can get from Amazon.

Galaxy Note9 update with One UI 2.0 and Android 10 rolling out (Update: Sprint)