Huawei is coming out with its next P-series flagships later this month, even though it still doesn’t have access to Google apps following the US-China trade war. While we already had a pretty good idea what the P40 and P40 Pro will look like based on a few leaks from reliable sources, the former recently made an appearance in a hands-on video.

The handset appears to be an early prototype of the Huawei P40—also pointed out in the report—as its camera arrangement doesn’t match what we’ve already seen in previous leaks. The hands-on video shows a comparatively much smaller camera housing, and the sensor count is also a mismatch. What adds to this belief is the fact that the unit doesn’t sport Huawei and Leica branding and uses stand-in codenames instead.

Two things are possible here: Either this unit is indeed an early prototype of the P40, which may end up launching with a new design, or we’re looking at an entirely new member (maybe a Lite phone) of the P40 family that has stayed under wraps so far. Either way, nothing can be said for sure with the available information. 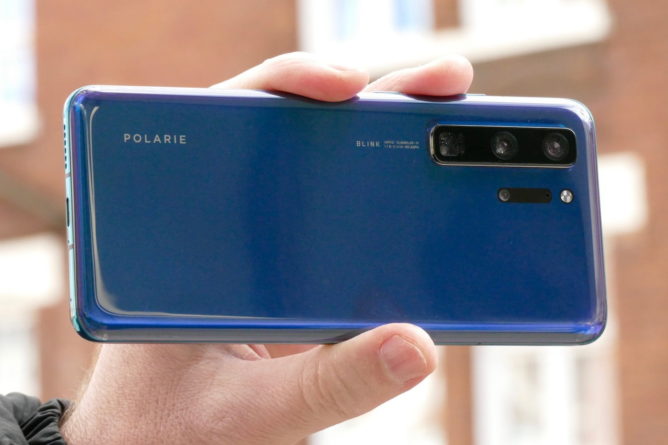 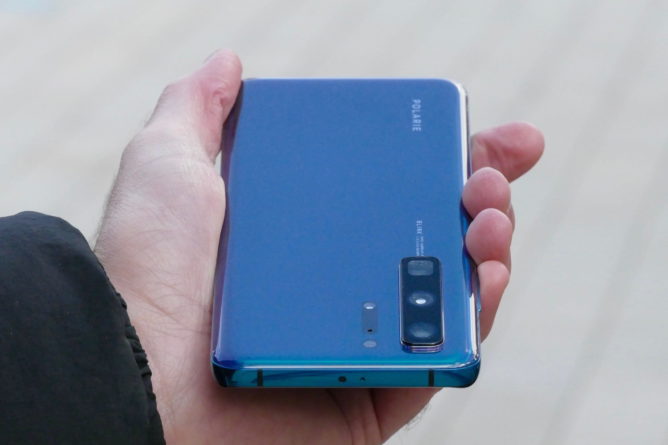 In this report, Andy Boxall of Digital Trends notes that the overall design feels much more refined than the previous-gen Huawei flagships with a flat glass back. The screen still flows onto the sides, but the curve isn’t as pronounced on this P40 unit. Though we never get to see the phone’s front in the hands-on video, previous leaks suggest two hole-punch cameras on a nearly edge-to-edge screen. The prototype has a USB-C port but lacks a headphone jack, which isn’t a shocker anymore. The report further adds that the unit is a tad thicker than the P30 Pro, indicating the possible inclusion of bigger batteries in these upcoming phones.

Huawei has scheduled an event in Paris for March 26, where it is expected to announce both the P40 and P40 Pro.

Monday deals: Save 50% on Pixel 4/4 XL fabric cases, plus discounts on Bluetooth speakers and ...