Moment is one of the largest manufacturers of custom lens attachments for smartphones, with its cases (required for mounting the lenses) available for most flagship Android phones. The company also has a Pro Camera application for shooting manual photos and video, but now Moment is giving up on the Android version of the app.

"We love Android," wrote co-founder Marc Barros in an email sent to Moment users, "but unfortunately, we don't have the engineering bandwidth to continue developing this app. [...] The short story is that phone makers like to create their own flavor of Android, each with different amounts of access to select camera features. The result has been a random compatibility list where each phone has different features in the app by phone model. The problem only gets worse every time a new version of Android comes out because it breaks the custom modifications these phone makers have made with their phones." 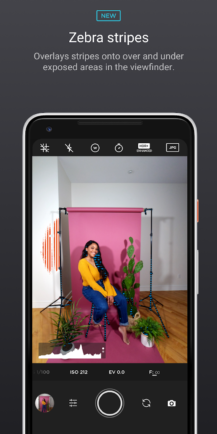 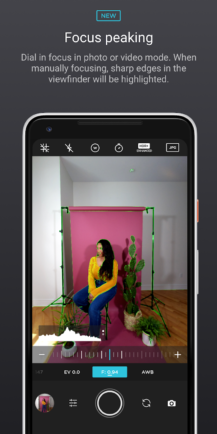 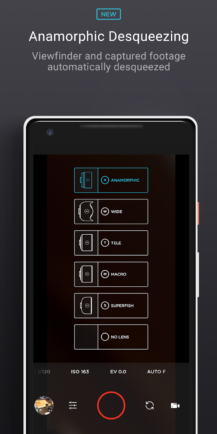 While most of Moment's lenses work well when paired with the stock camera application on any given phone, and most stock apps now have manual settings, the Moment Pro Camera app was a popular choice for the company's anamorphic lens. That lens achieves a cinema-style 2.40:1 aspect ratio by stretching the camera input, which has to be 'de-squeezed' through software (like the Pro Camera app) to be viewable.

If you're worried this also spells the end of Moment cases for Android devices, don't — the message also states that "we still love Android, and we'll continue to make great gear for all of you."

Moment has let us know that the Pro Camera app will remain publicly available on the Play Store for the foreseeable future. This will ensure some specific features (e.g. anamorphic de-squeeze) remain available to lens buyers.

We've also been told that some consideration has been given to turning Moment's Pro Camera app into a community project, but there are no details to share at this time. Developers interested in collaborating may reach out to Moment at [email protected].