TuneIn is one of the most-recognized apps for listening to online radio stations and podcasts, especially since it has been available on Android for nearly a decade. A minor update is now going out on the Play Store that updates the playback notification with rewind/fast forward buttons, though there's still no support for Android 10's seek bar. 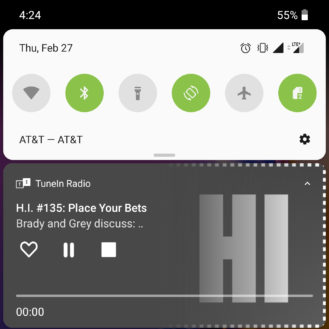 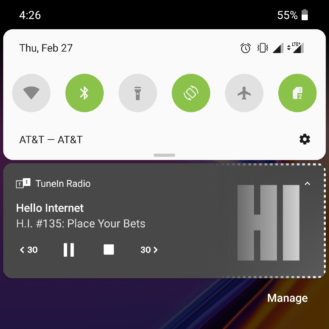 Left: Before; Right: After

It would have been great to see TuneIn make the seek bar functional (at least for podcasts), but given the app's primary focus on live online radio stations, it's not too surprising that the bar has been removed.

Second Pixel Feature Drop may land as soon as next week