Electronic Arts recently revealed that Plants vs. Zombies 3 has finally left its pre-alpha testing phase and has now entered into a soft-launch release cycle for select territories, and the Philippines is the first country to gain access. More countries will be added to the soft launch list in the future, though EA is still tight-lipped about any sort of expected time frame, and so the development of Plants vs. Zombies 3 will continue to trudge along during this technical testing phase.

As expected, Plants vs. Zombies 3 will bring fresh characters into the mix, and fan-favorites are also expected to make a return. The gameplay revolves around defending your town through lane-based tower defense combat, and new bosses will be there to shake things up. It would also appear that there is no longer a requirement to place Sunflower on your lawn to keep things going, which changes up the gameplay loop from the first two titles, so don't expect a carbon copy of 2 whenever 3 lands. As it stands, we still don't know when the current soft launch period for PvZ 3 will end, or when the game will be officially released.

What we do know is that Plants vs. Zombies 3 is a free-to-play title stuffed full of in-app purchases that just so happen to range up to $99.99 per item. We also know that the game will have to be played in portrait and not landscape, which doesn't really fit with the wide design of the playing field, though this odd choice should allow for one-handed play. Luckily EA has gone out on a limb to state that it will not remove the previous two titles from sale whenever 3 lands, so at least we'll have a few options at our disposal if 3 doesn't tickle our fancy. 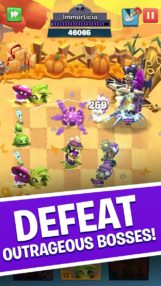 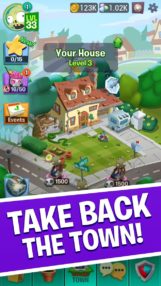 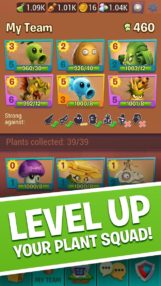 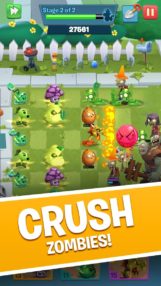 To me, it would appear that EA is struggling to balance Plants vs. Zombies 3. The developer notes in a recent blog post that many significant changes made their way to the title over the seven months during its pre-alpha testing, which tells me the dev doesn't have a clear vision and is throwing darts at a board to see what sticks with the player base. For what is essentially a casual tower-defense game, and the third title in the series, you'd think EA could come up with a winning strategy that fans would love, but so far this does not appear to be the case, which is probably why the title is still in testing as it's soft-launched in select territories like the Philippines. Then again, I suppose balancing fun with greedy monetization never comes easy. 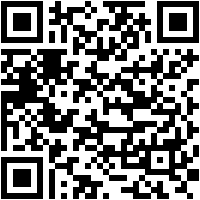