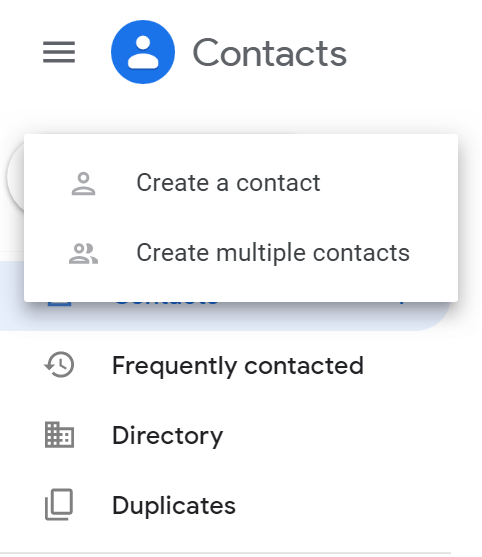 If you select the label button from that screen, you'll be able to add them to one of your existing labels or create a new one to organize the multiple contacts under.

There was never any fanfare about this feature being removed or re-added, but it's an extremely useful option for those who deal with large amounts of contacts, and along with the new ability to find people you haven't saved to your account, only makes Contacts that much more versatile.

Head to Google Contacts to check the feature out.