There are quite a few apps for customizing Android's navigation bar and gestures, like Gesture Plus and the aptly-named Custom Navigation Bar. Most of them (if not all) use an ADB command called wm overscan, which allows the existing navigation bar/gestures to be hidden, but that command seems to be gone in Android 11.

As pointed out by u/ziggy07 on Reddit, the ADB shell window manager command in Android 11 no longer recognizes the 'overscan' command. On devices updated to the Android 11 developer preview, ADB simply responds with "unknown command: overscan."

In earlier versions, the command allowed the device's navigation bar (or gestures) to be hidden entirely, so third-party apps could implement their own. With this change, navigation bar apps either display their own navigation on top of the existing system controls, crash entirely, or encounter other issues. 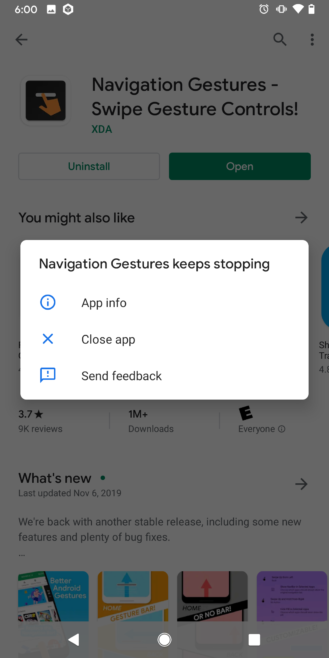 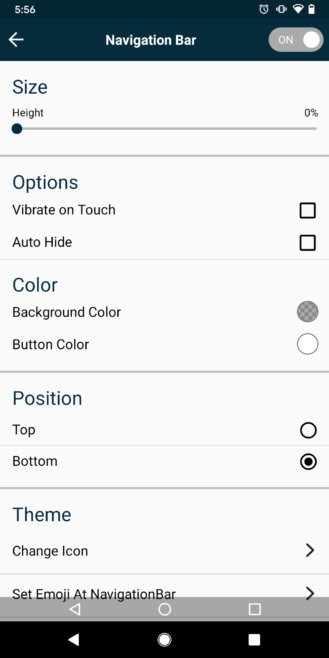 We've reached out to Google to ask if this was an intentional change, or if it's just a bug in the first developer preview. There was a bug report filed in the company's official issue tracker, but access to it has been restricted.