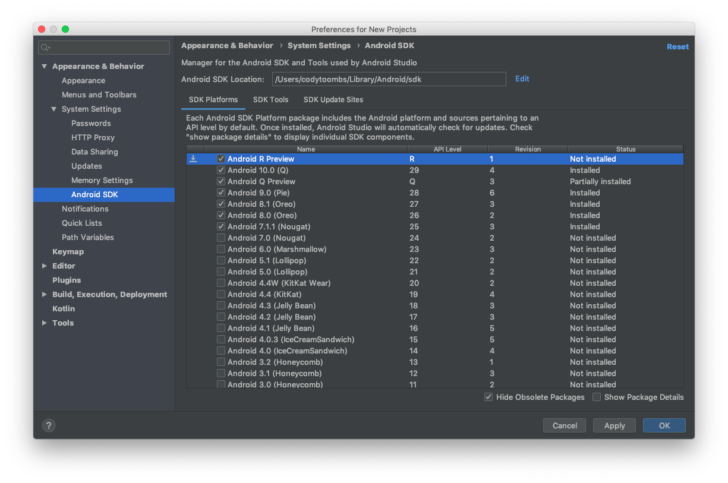 As you can see from the screenshot above, Android R revision 1 is now in the list. The download size comes in at a fairly svelte 54.2MB and expands to 216.7MB when it's installed

Specifics of what's included in the new SDK are likely to come out shortly, but in the meantime, it doesn't hurt to begin downloading.

Coming as no surprise, this was in preparation for Android 11 to officially launch. Here's the announcement post where you can begin picking through some of the initial details, and we'll be diving deeper into the changes later today. Keep a watch on our feature spotlights for everything we come across.

Check yo' mail: Settlement checks for the 2016 Pixel microphone lawsuit are landing