Smartphone makers have decided that curving displays to wrap around the edges of phones is a good idea, even though the design choice leads to distorted images and more accidental taps. Much like notches and other intrusive design elements, it has taken a while for Android to work well with curved/waterfall screens, and now Android 11 is introducing proper support for them.

You might recall that Google added a cutout API in Android Pie, which allowed applications to see if there were any cutouts in the screen (like a notch or camera hole). Using the API, apps could move elements around to prevent buttons and text from being cut off. Android 11 expands this API with new DisplayCutout areas, which correspond to the sides of a curved screen. 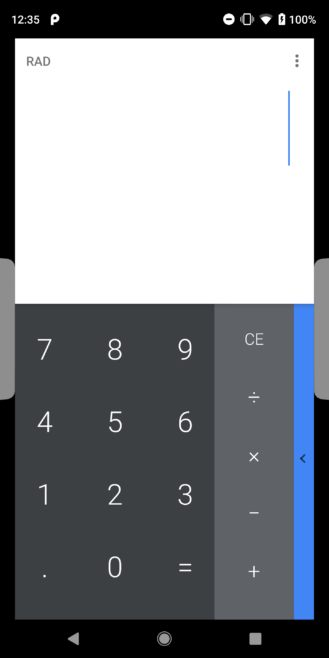 This new API should prevent applications from having buttons and text fall off the edges of the screen, like I've experienced with some games on my OnePlus 7 Pro, but apps still have to be updated to take advantage of the new functionality. The ideal situation would be for manufacturers to go back to flat displays, but I think it's probably too late for that.