The three models share the same understated design. On the rear, the fingerprint sensor sits on the index finger's natural resting point, topped by the camera array. The back smoothly curves to the front, with the additional Google Assistant button sitting below the volume keys. The display greets you with rounded corners and comes with a cutout for the front camera or a notch, depending on which phone you're looking at. A slightly bigger bottom bezel is the only more significant design issue if you care about symmetry.

The LG K61 is the most advanced of the bunch. It's the only one to come with a Full HD screen, 4GB of RAM, and up to 128GB of internal storage. The rear camera array consists of a 48MP main camera, an 8MP super wide, a 2MP macro, and a depth sensor. While the raw resolution is outstanding, the question remains how well the camera will perform in real life. 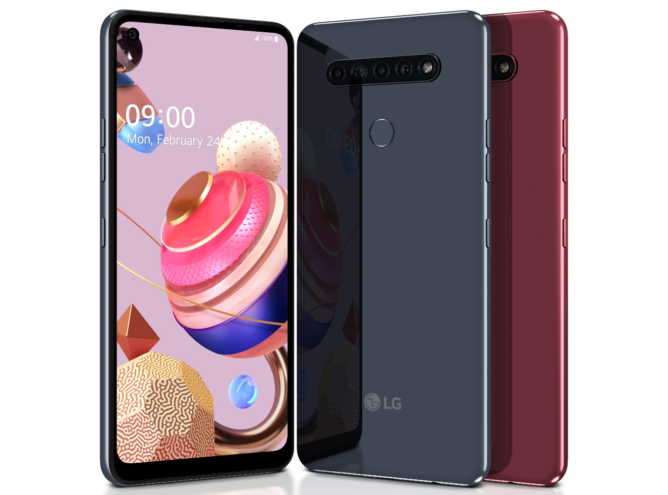 The LG K51S is the K series' midranger. It has 3GB of RAM and 64GB of internal storage, though as with the K61, the latter is expandable via microSD. The primary camera is reduced to 32MP on this model, complete with slightly reduced MP numbers for the secondaries. The K61 and K51S share the same 2.3GHz octa-core processor and the display cutout for the selfie lens, though, so it looks like a fair downgrade and could be the sweet spot for many, depending on how expensive the phones will be. 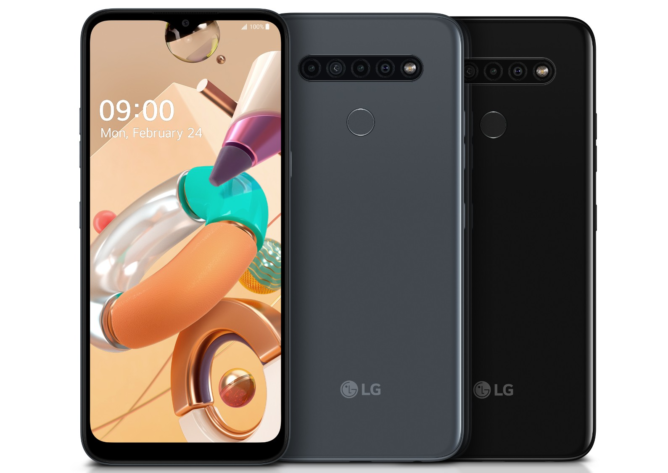 The LG K41S shares most of its hardware with the K51S, but it only has a 2.0GHz octa-core chip and a maximum of 32GB of internal storage — even though it's expandable via microSD, that's a bit meager. It also only has a 13MP primary camera, flanked by the same three lenses found on the K51S. It's surprising that it shares the same 4,000mAh battery and screen size as its more advanced sister models, but it trades their front camera cutout for a small notch.

It concerns me that LG hasn't announced which Android version will run on the K series. Back in 2018, the line had been announced with the then ten-month-old Android 7.1, so maybe the company is trying to avoid negative headlines this time around by not sharing which OS release it's using at all. The K series looks great on paper, though, as USB-C, fingerprint readers, and quad-camera arrays are rarities in budget lines, and here, all three have these. The dedicated Google Assistant button is also a thoughtful addition that many might find easier to use than the Pixel's squeeze gestures.

The phones will be available in the Americas starting in the second quarter and will come to "key select markets in Europe and Asia" later this year. The company says the devices will be priced competitively but hasn't shared any hard numbers yet.