Mozilla, the organization behind the much-loved Firefox web browser, has experimented with creating a VPN service for some time. Unlike the VPNs packaged with browsers like Opera, Mozilla always intended for it to be a paid service, to avoid profiting off user data. While the VPN service is still in a closed beta, the Android app for it is now available.

The Play Store listing is light on details, but the official site for the Firefox Private Network has everything you need to know. The service is powered by Mullvad VPN, which claims to have a no-logging policy. Instead of more traditional protocols like OpenVPN or IPsec, Firefox Private Network utilizes the newer WireGuard standard, which is designed to offer faster speeds and improved encryption. Most VPN services don't support WireGuard, so that's likely the key advantage to Firefox's service. 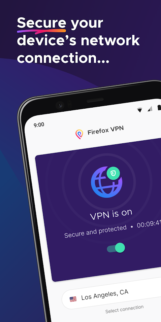 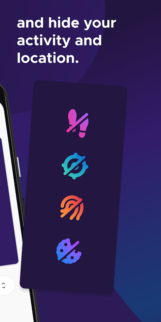 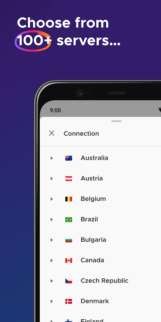 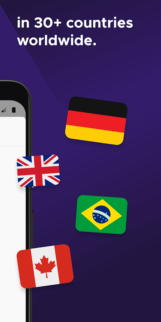 Firefox Private Network also boasts servers in over 30 countries and support for up to five simultaneous connections. The service currently costs $4.99/mo, though Firefox says this is "limited-time beta pricing."