Folding phones are so hot right now, but there are still many Android OEMs that haven't taken a crack at the idea. TCL showed off an early prototype of a Galaxy Fold-like device at CES earlier this year, and now it looks like the company might be working on something much different.

CNET broke the news that TCL is reportedly working on a phone with a form factor we haven't seen before: the right edge can be pulled out to reveal more screen. There's still a flexible display being used (it's presumably scrunched up in the body when closed), but this isn't a foldable phone like the Galaxy Fold or Motorola razr. 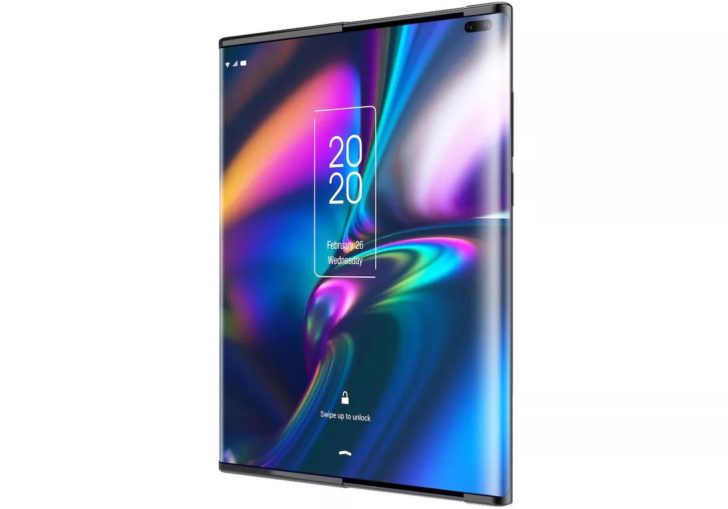 According to CNET, the phone was going to be shown off at Mobile World Congress 2020, but that event was canceled last week over concerns about the coronavirus outbreak. These images are still renders, so it remains to be seen how the folding mechanism actually works, and what kinds of creases and other issues could develop from the design.

Still, it's certainly something we haven't seen before — and you can't often say that about a smartphone.

Unsurprisingly, DisplayMate says the Galaxy S20 Ultra has the best OLED ever (Updated)