TikTok has been in the news recently over security concerns, and the similarly named 'ToTok' has been in the same boat. ToTok is a messaging application that was removed from Apple and Google's app stores after allegations that it was used as a spying tool, and now it has quietly returned to the Play Store.

The New York Times reported last month that ToTok was being used by the United Arab Emirates to "track every conversation, movement, relationship, appointment, sound and image of those who install it on their phones." Google and Apple quickly pulled the app from their respective stores while they investigated the accusations. While ToTok is still missing from the Apple App Store, it has returned to the Play Store. 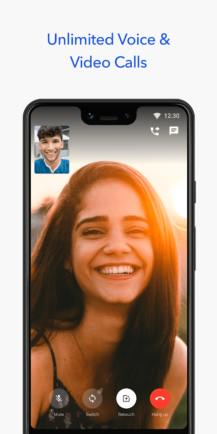 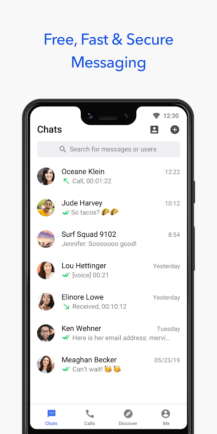 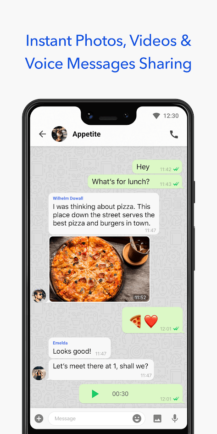 Google told The Verge, "We take reports of security and privacy violations seriously. If we find behavior that violates our policies, we take action." Its return to the Play Store suggests it wasn't being used as a spy tool, or that a recent update removed the offending code — the newest version of the Android app was released on January 4th, long after it was pulled on December 19th.

Regardless, if you're having conversations you'd like to keep private, it's probably a better idea to just use Signal.

Well, that didn't last long. ToTok has once again been pulled from the Play Store (as spotted by 9to5Google), though it's not clear what prompted its latest removal.

ToTok hasn't made a public statement about the removal, either — its latest blog post is still about the app returning to the Play Store. ToTok remains unavailable on the Apple App Store.