The ongoing coronavirus outbreak has thrown a wrench in plans for Mobile World Congress, the annual mobile technology showcase that takes place in Barcelona, Spain. Hours after the GSMA insisted the show would continue, the show has been canceled entirely.

While the GSMA hasn't released a public statement yet, the organization has sent confirmations of the cancellation to multiple news outlets. According to Bloomberg News, GSMA CEO John Hoffman said the outbreak made it "impossible" to hold the event. 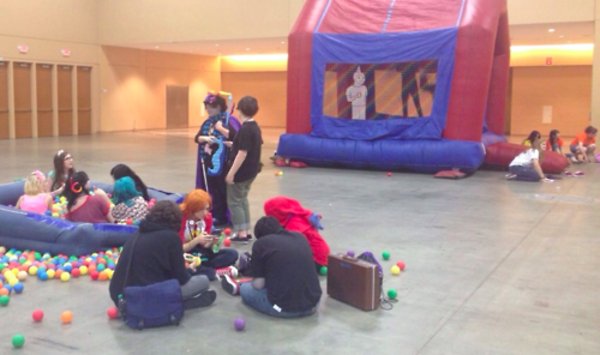 Most of the major attendees had already pulled out of the event (or scaled back their presence to some degree), including Amazon, AT&T, Intel, MediaTek, Sony, Sprint, Nvidia, and Vodafone. Had the show gone on, it would have looked rather bleak with most major OEMs and network operators missing.

Meanwhile, the local Catalonia government is insisting that there's no reason the event needs to be canceled. An official was reported as saying (translated), "[our] health system is absolutely ready to detect and treat Covid-19," and that there are still no confirmed cases of the coronavirus in the region.

GSMA has released an official statement, confirming the cancelation and promising that there will still be an MWC next year:

Since the first edition of Mobile World Congress in Barcelona in 2006, the GSMA has convened the industry, governments, ministers, policymakers, operators and industry leaders across the broader ecosystem.

With due regard to the safe and healthy environment in Barcelona and the host country today, the GSMA has cancelled MWC Barcelona 2020 because the global concern regarding the coronavirus outbreak, travel concern and other circumstances, make it impossible for the GSMA to hold the event.

The Host City Parties respect and understand this decision.

The GSMA and the Host City Parties will continue to be working in unison and supporting each other for MWC Barcelona 2021 and future editions.

Our sympathies at this time are with those affected in China, and all around the world.

Try these 8 Google Assistant commands to spruce up your Valentine's