When robots finally take over the world, there will only be two ways to ensure the human race survives: burrow underground like mole people, or adopt a camo that not even AI can detect. Although dbrand may still be a decade or two away from perfecting human skin wraps (you didn't hear that from us), it's already possible to shield your phone in this robot-confounding technology. Snatch up these new Limited Edition Robot Camo skins from dbrand and protect your phone from the AI-pocalypse.

Following in the glorious legacy of the now-expired Teardown and Robot drops, Robot Camo is dbrand's newest embodiment of capitalist-driven artificial scarcity. That means you have approximately ¯\_(ツ)_/¯ amount of time to place your order before they're all gone. Forever. Or at least until the robots at dbrand have mercy on your soul and print a fresh batch. 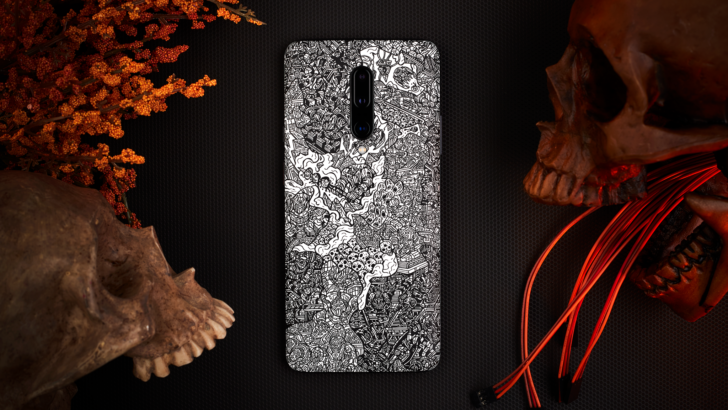 According to dbrand, the Robot Camo skins feature an intricate pattern that's 420% more dense than other patterns that aren't. We have no idea what this means. As an added bonus, every Robot Camo skin from dbrand includes an ultra-matte finish, complete with an anti-fingerprint coating to keep your grubby hands from outing you and your phone to the AI warlords of the future. They come in both skin and case form and are available for a wide range of devices, including the new Samsung Galaxy S20 lineup, Google Pixel devices, and way too many iPhones. 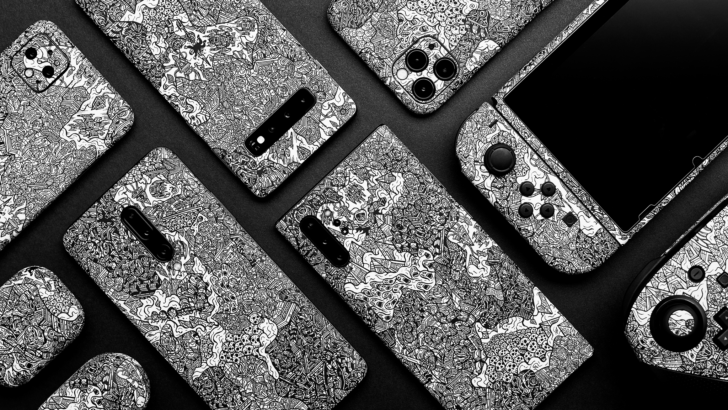 Did we mention these are Limited Edition? Based on expiration dates from previous drops, they’ll only be available for about a week-ish, or while supplies last. If you don't happen to pick up a Robot Camo skin from dbrand in time, we wish you the best of luck dodging proton rays in the robowars. You're going to wish you'd dropped the cash.