The Galaxy Buds+ will start playing Spotify with a single touch; just long-press your bud, and the last thing you were listening to will start up. If you haven't been listening to anything, Spotify will play you something new it believes you'll like. Finding a new tune is always an iffy endeavor, so if you're not digging it, another press will switch it up. 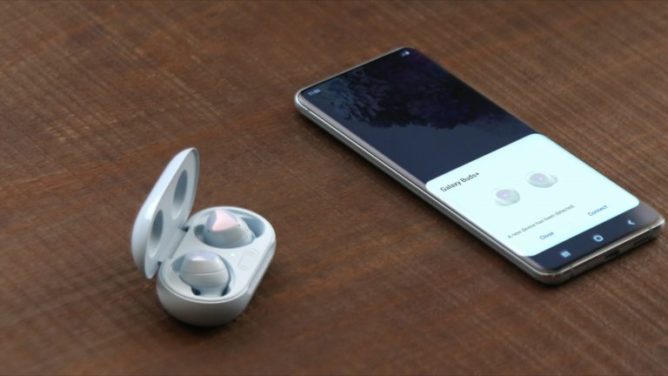 Sharing songs through Spotify has never been extremely difficult, just a bit tedious. Samsung is hoping to rectify that by integrating Spotify directly into its proprietary keyboard. Instead of having to copy the link from Spotify itself, you'll be able to generate a link for a song, album, or playlist straight through the keyboard. 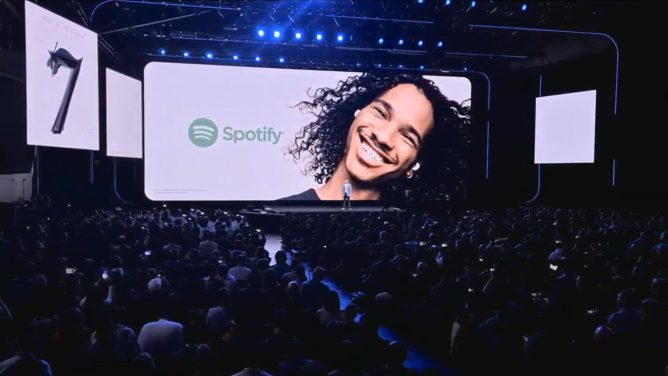 Spotify and Google collaborated to bring your music to Google's alarm clock a while back, and this year they've done the same with Samsung. The Spotify logo will now appear in the alarm section of your clock app on Samsung devices, allowing you to choose a song, album, playlist, or podcast - as long as you're a premium Spotify subscriber. Free users can use the feature as well, but they're limited to a shuffle mode of their music instead of ultra-specific choices. If you also happen to use Bixby, Samsung x Spotify has you covered there. You can set playlists or albums for particular parts of your day or location, making sure you always have the appropriate theme song to go with your activities.

The enhanced Spotify integration will roll out with the new Galaxy devices in March. Spotify didn't mention if these features would appear on older Samsung devices.

Here's everything Samsung announced at Unpacked 2020