Our tipster informed us that his Xperia XZ3’s fingerprint scanner has slowed down dramatically, and so has the overall user interface, which could be connected to the power-saving Stamina mode. He faced trouble with things as basic as scrolling within some apps, while the camera app refused to open for the most part, and the default SMS app choice also kept resetting without user intervention. Others reported several glitches and random error screens, which sometimes get temporarily fixed after a restart.

For some users, the phone cannot handle more than one app in memory, and they’re even getting notifications much later than they should’ve arrived even for apps that aren’t battery optimized. Problems like UI freezing and crashing are ubiquitous across the board as user reports also mention depleted battery life and overheating. System apps, including the Google Play Store, often crash on the affected Xperia phones, which many could solve with a simple restart or hard reset. However, most issues reappeared or remained unchanged after this short-term fix. 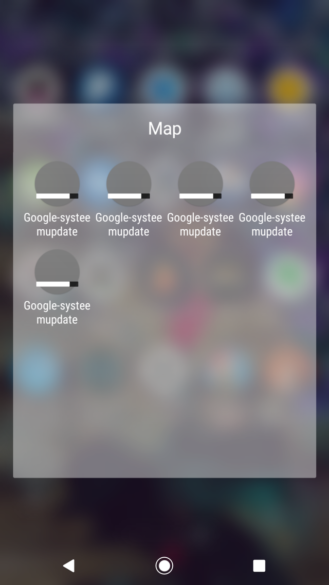 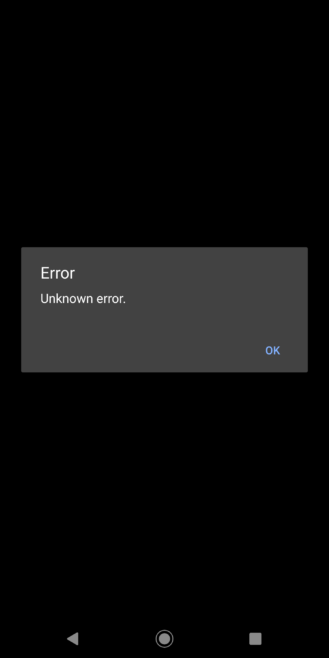 The Japanese brand rolled out Android 10 first to its 2019 flagships in December, followed by the Xperia XZ3 and XZ2 last month. Notably, the 2018 models with Snapdragon 845 chip are primarily affected by the myriad of software issues, while the newer Xperia 1 and 5 aren’t immune either. The two phones are bugging out so severely, that Sony has possibly decided to suspend the rollout, according to an XDA member (via sumahoinfo.com). That could be the reason why the update didn’t hit many units in the first place, leaving them stuck on Android Pie with an older security patch.

One possible solution to this menace is to drop back to the stable Android 9 Pie build, but doing that isn’t easy, ergo not recommended for everyone. Some users suggested that running a software repair using the Xperia Companion app gets rid of most of these pesky bugs. However, many who performed it got back the issues within days. We hope Sony is working on bringing a possible fix for these software issues soon enough and also beefing up its alpha and beta channels to avoid such stumbling blocks in the future.