The Google Pixel 4 comes with a new face unlock mechanism that requires its very own Android 10 API — thus, it doesn't function with many existing apps that only support fingerprint authentication. Some developers have been quick to add the new security feature, but others still haven't integrated it. USAA is no longer among the latter category, as the association has updated its app with the biometrics API.

Version 9.3.0 of the USAA application finally lets you log in using your smile as authentication, so you won't find yourself grumpily typing (or auto-filling) in your password over and over again. On phones without face unlock, you'll only notice a slightly redesigned fingerprint icon when you open the app. Interestingly, USAA doesn't mention the feature in the changelog, so you've heard it here first. 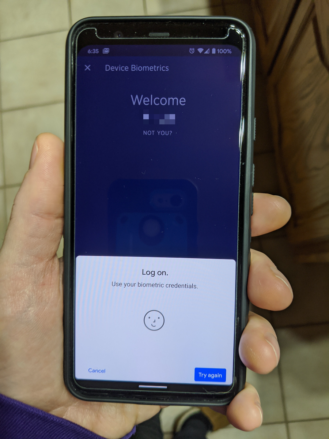 Since the app doesn't allow screenshots for security reasons, a photo must do.

You should be able to download version 9.3.0 on the Play Store already. If it's not available yet, it probably won't take too long until it rolls out to you. The release might also still be in beta testing, which you can sign up for here. It's great to see yet another app support the Pixel 4's face unlock, but hopefully, other developers won't take months or years until they equip their products with the API, too. 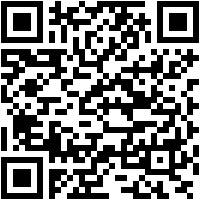