If you think the show-stealing Moto Razr is the only slick device up Motorola's sleeve this year, think again. According to information received by XDA Developers, the Lenovo-owned company is working on a pair of 5G phones that feature 90Hz curved "waterfall" displays, and we have picture-proof that at least one of them exists.

The two phones in question — the mid-tier Motorola One 2020 codenamed "Racer 5G" and the flagship "Burton" — are both rocking the same 6.67" displays and would launch with Android 10 installed. The Racer 5G is believed to pack a Snapdragon 765 or 765G chip, 128GB of storage, 6GB of memory, a 4660mAh battery, and a 48MP primary rear camera. The premium Burton may come equipped with a Snapdragon 865 chip, 8 or 12GB of memory, and a larger 5170mAh battery; other specs around this variant are currently unknown.

Curiously, both devices are believed to run on 5G-enabled silicon, yet the Racer is the only device with 5G in its codename. This doesn't mean that the flagship Burton won't have 5G, but there could be some regional limitations depending on where Motorola chooses to sell the device. 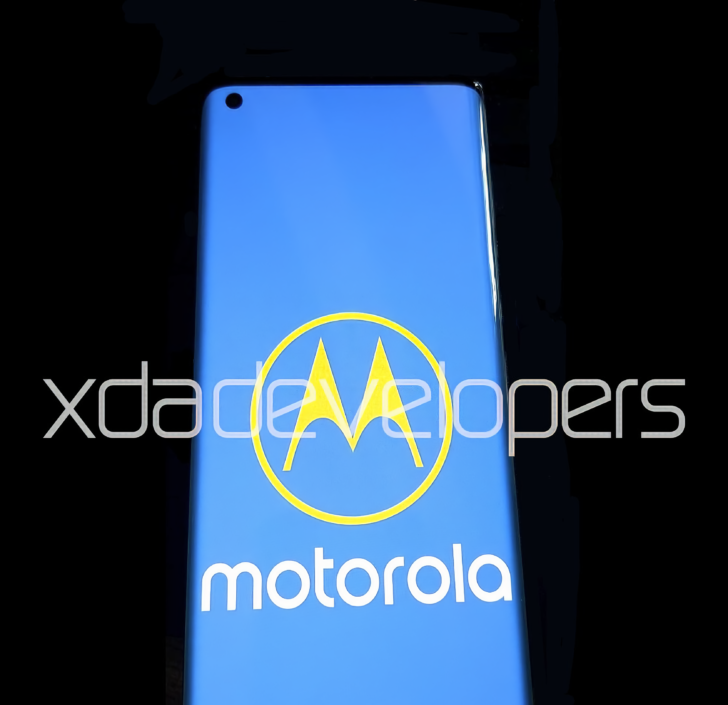 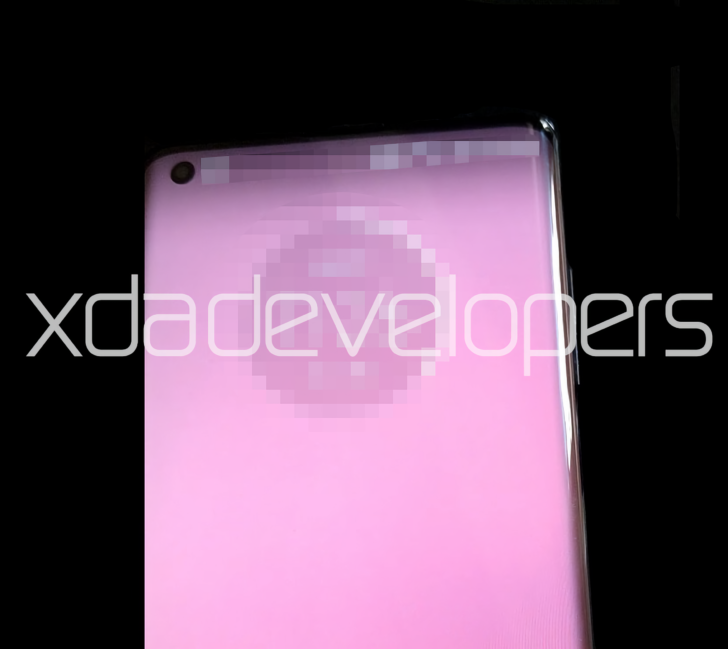 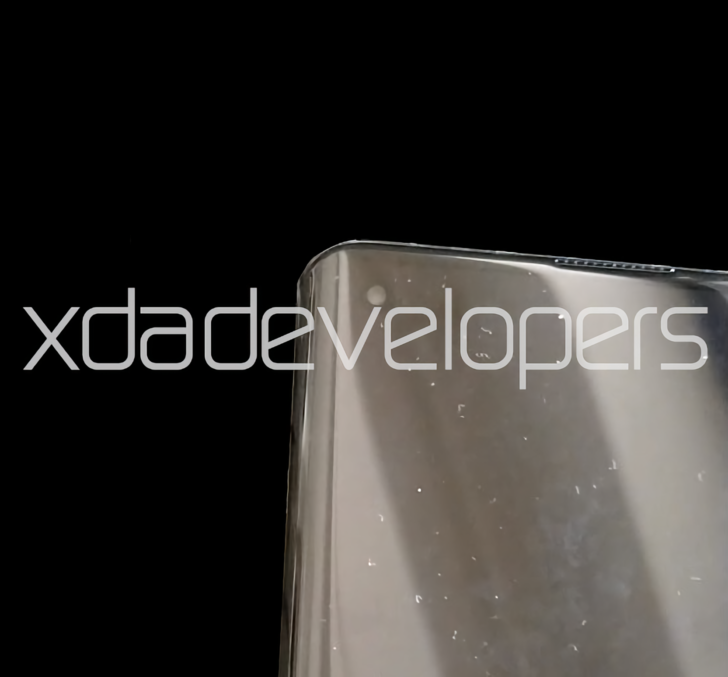 As you can see from the leaked images, the Racer 5G features a mostly bezeless "waterfall" display that cascades off the edges of the device, though these photos don't tell us if this phone will have a chin like the original Motorola One. There is also a small hole-punch cutout for the front-facing camera. So far, only pictures of the Racer 5G have popped up on the net. We'll be sure to update this article if the Burton makes an appearance within the coming weeks leading up to MWC, where the devices are likely to be announced.

In other Motorola news, the unannounced Moto G8 Power briefly showed up on Amazon this week, complete with detailed photos. According to the listing, the device will feature a 6.4" display, 5000mAh battery, Android 10 out of the box, and more.