That hasn't been the universal experience, though; plenty of users report "unplayable" input lag. There are countless factors that can influence the experience: the speed and quality of your connection, your Wi-Fi router, local interference, proximity to a Stadia data center, et cetera, et cetera. If you're unsure whether your setup will work with Stadia, Google's official speed test is a good place to start. If you're still skeptical, wait to try the free tier later this year (more on that later).

Stadia will run in the Chrome browser on practically any computer: Windows, Mac, Chromebook, whatever. If you want to play handheld, you'll need a Pixel 2, 3, 3a, or 4; official support for other models is coming later. Although you can use your phone's hotspot to power a Stadia session on another device, you can't play using mobile data on the phone itself, regardless of the strength of your connection — on mobile, it's Wi-Fi only. 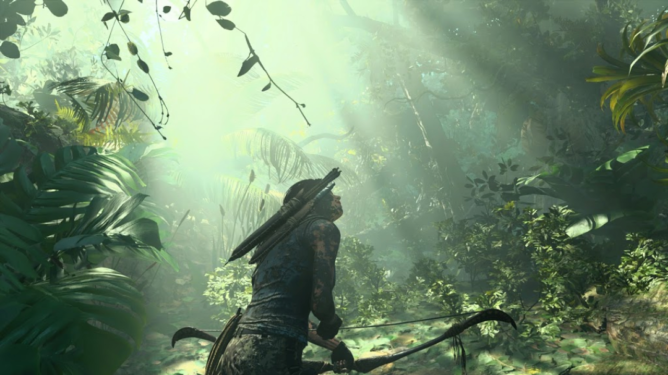 To get in on Stadia right now, you'll have to pick up the Premiere Edition bundle that includes the Stadia controller, a Chromecast Ultra, and three months of access to Stadia Pro — both for you and for a friend. The kit costs $129. After the three-month trial is up, Pro is $10 per month. That $10 gets you 4K streaming (where applicable), 5.1 surround sound, discounts on some titles, and access to an expanding selection of free games. Most games have to be purchased a la carte, though, and they're generally full price.

Sometime in 2020, Google is set to add a subscription-free base tier to Stadia. On that plan, you'll pay full price for the games you want to play and be able to stream them in 1080p on any compatible device. There aren't any discounts or free games, but there's no hardware to buy and no recurring fees, either. We don't know yet exactly when the free plan will be available.

Here are all the current and upcoming games on Stadia. Last updated February 21, 2020.

Stadia offers a selection of games for free to Pro subscribers. These games change on a monthly basis, though once you've "claimed" a free game, it's yours for as long as you're a Stadia Pro subscriber. Google seems to remove the ability to claim titles on an irregular schedule; some games are available to be claimed for only a month at a time, while others like Destiny 2 and Farming Simulator have had multi-month stints.

As of now, you can only snag Stadia directly from Google. If a friend bought a Founders or Premiere Edition, you can petition them for a Buddy Pass to test the service out. It seems likely that you'll eventually be able to pick up kits and controllers from Google's usual hardware retailer partners — Best Buy, Target, Walmart, and the like — but we don't know if or when that will be the case. Listen to the Android Police Podcast with Adam Doud!