HBO has some great exclusive shows that are only scarcely available outside its network, so you need to rely on the cable company's apps to enjoy its content on the go. Besides HBO Go and HBO Now, Home Box Office also offers a European version of its service, simply called HBO. This app has received a new download feature that finally brings it on-par with HBO Go and competing platforms like Netflix, Amazon Prime Video, or Disney+.

The update to version 3.7.0 adds a download section to the app's bottom bar. A new download button next to episodes or below posters in the detail view lets you populate that section. 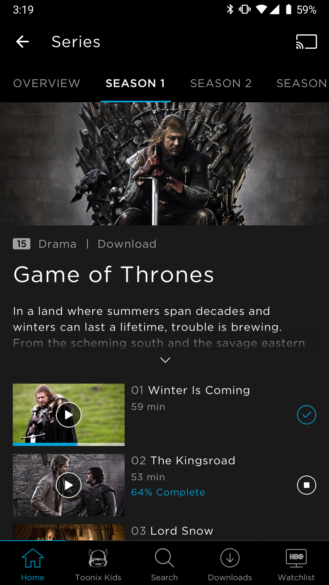 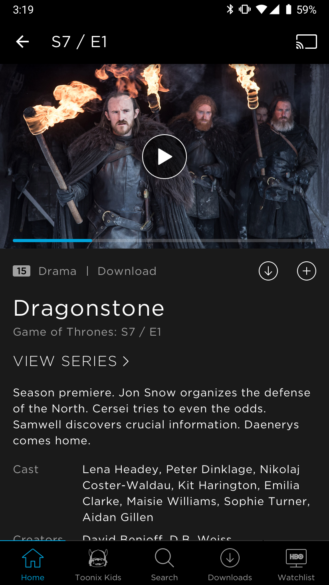 Compared to other streaming services, HBO's solution is more restrictive. The changelog reveals that the app only allows you to download a total of 25 titles at a time, and once you've started watching one, it'll expire within two days. Additionally, not all content is available for offline consumption in the first place, according to Spanish publication One-Tech. Depending on the length of the episodes or movies you choose, that might still be ample to tide you over when you're on the run, but you can't collect a vast pool of content for later selection.

The rollout should have reached the Spanish and Nordic versions of the app by now already. The US app HBO Go also has this functionality, though it's currently still in beta. Only HBO Now currently doesn't allow you to download content.

This article originally stated that the European version of HBO received download functionality before the US apps, which is partially incorrect. It has been updated with the correct information. 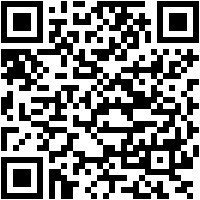