Google hasn't offered its own Android TV product ever since the Nexus Player fell out of support. While the Pixel hardware division still doesn't seem interested in a new Android TV box, there is a Google-made alternative intended for app development: the ADT-3.

In contrast to the first two ADT streaming boxes, this one is available to just about anyone who wants one, via the online Askey Store. It's $79.00, and the product listing states the box is "not intended for consumer use and should only be used by developers." Don't count on Prime Video and Netflix support. 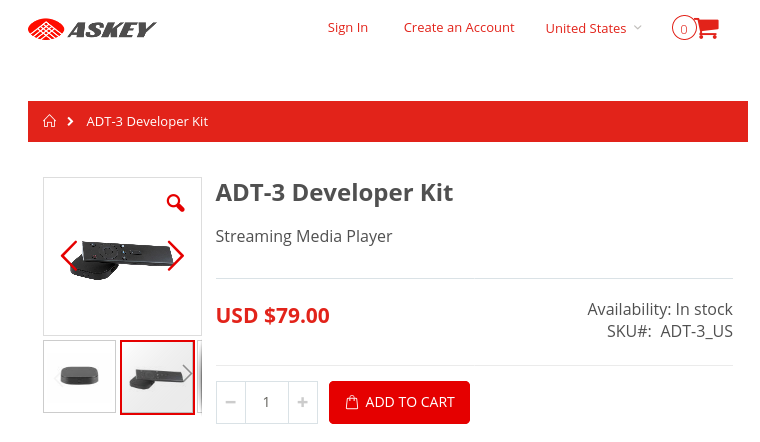 As previously revealed, the ADT-3 has a quad-core A53 processor, 2GB of DDR3 memory, and 4K/HDR4 support over its single HDMI 2.0 port. Just like its predecessor, the ADT-3's sole purpose is to give developers a platform for creating and testing Android TV applications. It will also receive regular updates and security patches, so developers can always test on the latest and greatest software.

If you're still interested, you can pick one up from the link below. You'd probably be better off with a Roku, though.

Google Earth now lets you see the stars from your smartphone