Moto's upcoming stylus-equipped phone looks pretty similar to the other phones in the G8 series down below.

The Moto G Stylus name has since been confirmed in relation to the phone. 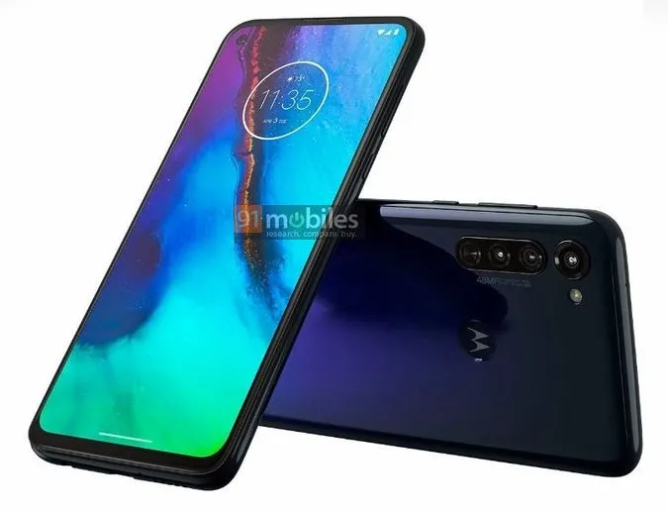 You can't see the stylus or the hole it lives in from this angle, sadly. Image via 91Mobiles.

Specs are largely unknown, though a few details have been vaguely divined. It is rumored to have a 48MP primary camera, plus a wide-angle and a macro camera. A fourth sensor on the back could be for laser autofocus. When it comes to software, it might end up as part of the Moto One series, so it could run stock Android, though the "Moto G Stylus" name has also been rumored, and an April 3rd date appears on the phone's screen in the leaked renders — a potential launch date.

Sadly, this probably won't have an active stylus like you get with the Note series of devices. 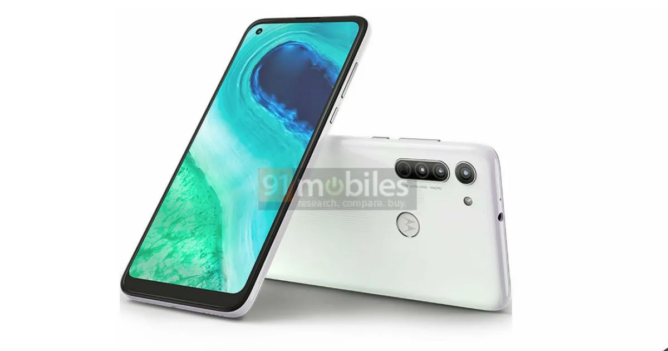 Moto's upcoming G8 has a slightly larger bottom bezel compared to the svelte G8 Power and unnamed stylus phone, reflected by a lower-end screen, according to XDA's leaked specs. In addition to the easily-visible headphone jack, the phone will come in two colors: white and blue, both with some sort of textured finish. The rear camera configuration looks pretty similar to the other two phones on this list, but XDA says it will be missing at least one of the rear-mounted cameras that the G8 Power gets.

On paper, this phone sounds like a bit of a step back from last year's Moto G7, which had a higher-resolution display. I doubt that XDA is incorrect when it comes to these specs, but it's a confusing direction for Motorola to take. 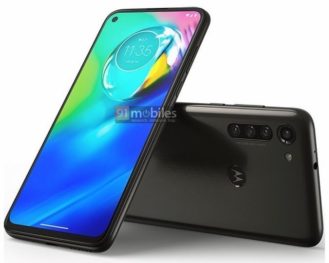 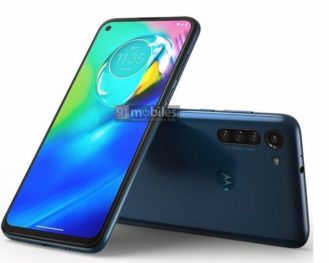 The G8 Power looks a whole lot like the unnamed stylus phone. Renders peg that it should come in at least two colors: blue and black, with a quad-camera configuration around back. It also has a headphone jack, visible at the top of the device. NFC support is undetermined, according to leaks.

Specs compiled by the folks at XDA Developers are just below:

With MWC coming up soon, it's possible (if not likely) that we'll learn more about these devices there, though who knows when they'll actually be available.