A new subscription service called Scroll launches today, offering advertisement-free access to over 300 sites, including The Atlantic, BuzzFeed News, Gizmodo, The Verge, and even us: Android Police. Eventually, it will run you $5 a month, but you can try it out for the next thirty days for free, and those that sign up early get a 50% discount on their first six months of service. 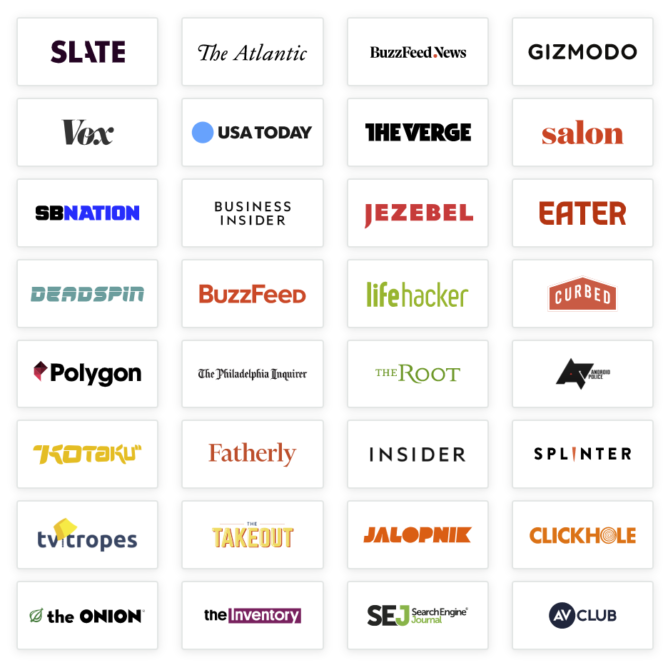 Okay, so our logo is a bit hard to read here, but look at the company we keep.

News-serving sites can't exist without a means to make money, but it can be tough balancing advertisements in a way that keeps readers happy. Some types of ads can be downright intrusive to the content you're trying to access, and blanket blocking advertisements only serves to reduce the incentive for content creation itself, with some sites even blocking access for those that do.

Several concepts like Google's Contributors and the Basic Attention Token have tried to solve the problem with different approaches, but they've been a bit tedious for your average user to manage, and not very many sites have accepted them. Scroll is a bit simpler: It's a single subscription service with one monthly fee and 336 participating sites (at the time of writing), with 70% of the money you pay going to the sites you visit. In the words of CEO Tony Haile, "It’s a future where users don’t get pissed off and journalists don’t get laid off."

Scroll also works for AMP pages, on mobile, and for sites accessed in third-party apps like LinkedIn, Flipboard, Pinterest, and Reddit, though you will have to make sure that you have third-party cookies enabled in your browser for it to work (or, at least, specifically allow Scroll's cookies). We should also note it doesn't work with Google News or Apple News.

For the privacy-conscious, no ads means fewer trackers on pages, and for those running older hardware, it also means better page performance. While some venues may still have their own analytics, you don't have to worry quite so much about your data following you around between sites via ad networks.

The company's payment model is simple for customers, but it is a bit more complicated for publishers. That fee gets divided up per-user based on their individual "engagement and loyalty," according to an interview granted to TechCrunch. That means sites you don't visit don't get any part of your fee, indirectly giving you the choice of who gets your money: If you don't want to support one of the sites served by Scroll, just don't visit them. On average, Scroll even claims it will pay out a better per-page return than typical advertising.

Scroll also comes with an app that helps setting up Scroll inside of other apps and allows you to access every story from its participating sites. Both the app and the service's "bar" on supported sites allow Scroll to read articles directly to you — as in, text to speech. 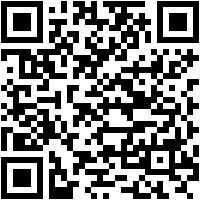 Founding members get half-price ($2.50/mo) for their first six months following the free trial, giving you a longer period to settle in with the service if you're still on the fence. If you're interested, you can sign up for a free trial and enjoy our own site ad-free in the meantime.