Reports of Duo's death have been greatly exaggerated. The app has continued to receive new features and improvements over the past year, and seemingly no longer requires a phone number. Now there's a new feature you can try out: drawing notes.

"We’re introducing this feature as we got feedback from users that they're looking for a more visual way to connect with their friends when one of them may be unavailable to get on a video call," Google said. "They’d like to send a brief one-off note within Duo, whether that be 'hey, let’s talk today!', or 'sending one last good night!'." 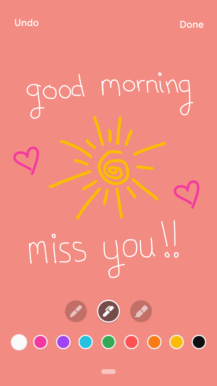 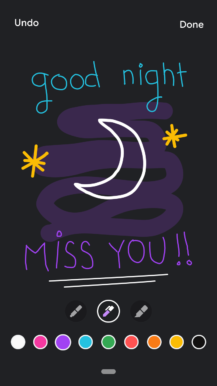 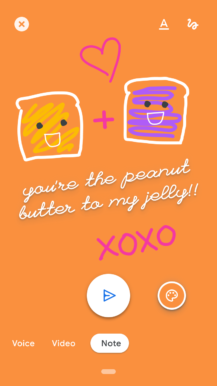 Notes are rolling out starting today, and they should appear for everyone by the end of the week.