Samsung is due to unveil its newest flagships in just a couple of weeks during its Unpack event; and even though we already know quite a bit about the upcoming S20 lineup, we didn't have a lot of details regarding its accessories. Thankfully, new leaks reveal more information about the phone's official cases.

Ishan Agarwal just tweeted what he claims are the S20's official protective covers. Although there may be more variants than these, he shared pictures of three different models, which look very similar to the S10 cases. The first one appears to be a think and rugged protective case with a built-in stand on the back. 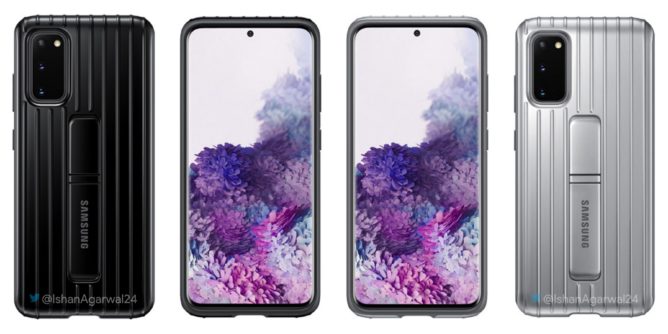 He also shared renders of a see-through flip-style Clear View cover, with a "window" on the flap letting the phone display relevant information such as the time and notifications even when it's closed. Although Samsung has been releasing such covers for years, it seems to be moving to a different style, as the see-through window is now vertical and placed on the right side of the flap. 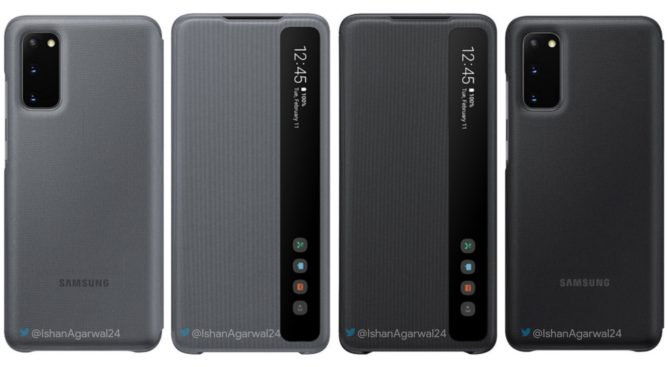 Finally, the manufacturer appears to be continuing its tradition of LED covers, as Ishan posted renders of a third case with LED lights on the flap, which display the time when the phone's screen is covered. 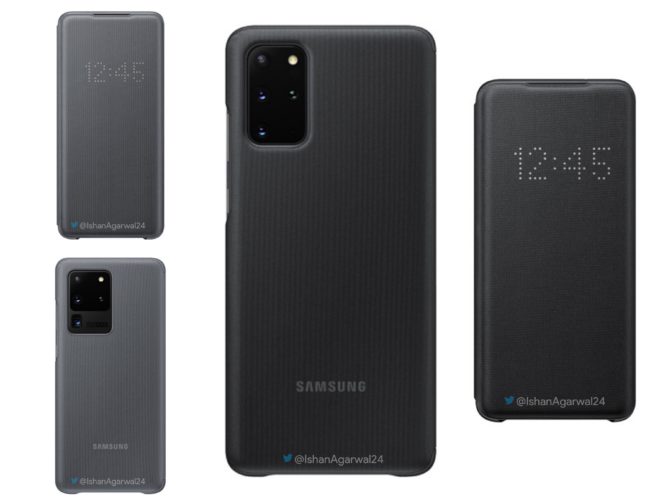 Altogether, these new cases don't seem to bring anything revolutionary. It's true the Clear View cover has a new "window" style, but these cases are very similar to the ones we've seen on the S10. The tweets only showed grey and black versions, but there may be more colors coming up as well. We'll know more about all these in just a few days. If you can't wait until then to learn more about the S20, make sure to check out our roundup that covers everything we know so far about the device.

15 new and notable Android apps from the last three weeks including GesturePlus, Microsoft ...