The gameplay is as you'd expect it from Tetris. Differently shaped tiles fall from the top of your screen, and you have to spin and arrange them in horizontal lines to make them disappear and collect points. Once you've reached a certain threshold, you level up and the tiles move downwards faster.

You can choose between five themes, among them a classic 8-bit throwback. Judging from the unpopulated looking layout of the theme picker, I wouldn't be surprised to see more designs as part of a later update. Other than that, the whole interface feels sleek and unobtrusive, and I've only ever run into one issue: Swiping or holding down to move the tiles faster feels a little less responsive than I'd like it to. 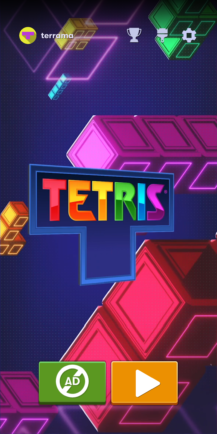 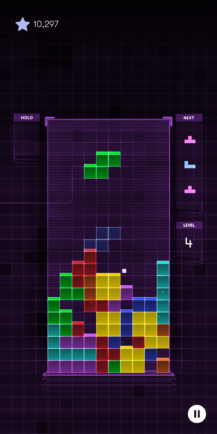 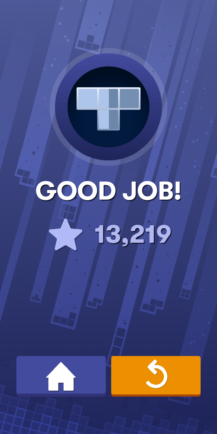 The game comes with ads, but they only pop up when you want to start a new round, and you can remove them via an in-app purchase for $4.99. You don't need to pay anything on top of that — you can switch themes without investing any money. That's probably the best that could happen to this classic piece of history and is a fair monetization strategy. I wouldn't mind more game developers copying this approach. 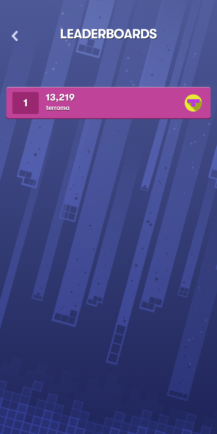 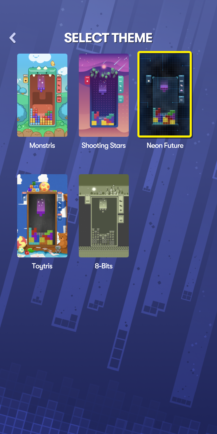 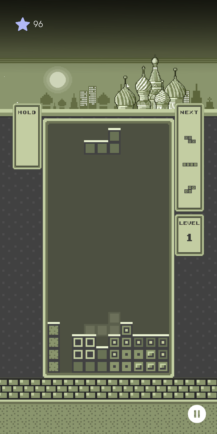 While it's unclear if the title is already available all around the world, we expect that to happen at some point — N3twork wants to publish Tetris everywhere except in China. Download the game over at APK Mirror if it's not available on your local Play Store yet. 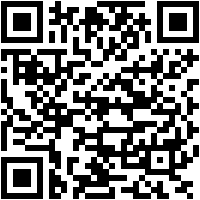