Almost a decade ago (!) in 2011, EA released Tetris for mobile devices, following it with Tetris Blitz in 2013. Being the only way to play "official" Tetris on your phone, the two apps have been extremely popular for fans of the classic brick-stacker game. Unfortunately, EA is ending its run with Tetris and will be abandoning the games in April.

Although the apps should be discontinued on April 21st, 2020, they have already disappeared from the Play Store and are inaccessible to new users. Existing users are able to continue playing in the meantime. Cached versions of Tetris and Tetris Blitz's listings are still available if you want a trip down memory lane, with Tetris having been renamed "Tetris 2011" at some point.

While initially this rename would suggest a newer, 2020-esque version of the app was on its way, developer N3TWORK is already hard at work on a beta version of another new Tetris game, Tetris Royale. With EA uninterested in renewing its license, N3TWORK is going to have to fulfill your Tetris needs for now, even if that means accepting Royale's riff on the popular battle royale system, wherein the last one standing out of 100 players wins. 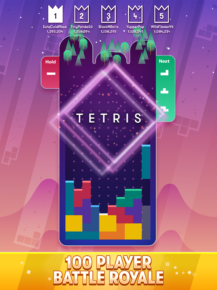 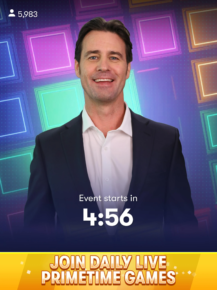 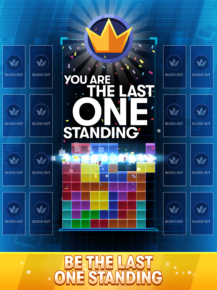 EA released a short statement on the matter:

We have had an amazing journey with you so far but sadly, it is time to say goodbye. As of April 21, 2020, EA’s Tetris® app will be retired, and will no longer be available to play. Kindly note that you will still be able to enjoy the game and use any existing in-game items until April 21, 2020. We hope you have gotten many hours of enjoyment out of this game and we appreciate your ongoing support. Thank you!

If you're interested in seeing if you live in a country that's eligible for the Tetris Royale beta, you can check its signup page.

If you want to give Tetris Royale a go, we've got the APK file on APK Mirror. We've tried sideloading it and it works for us, despite not being in a country where it's being officially tested. 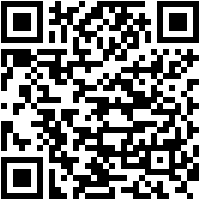